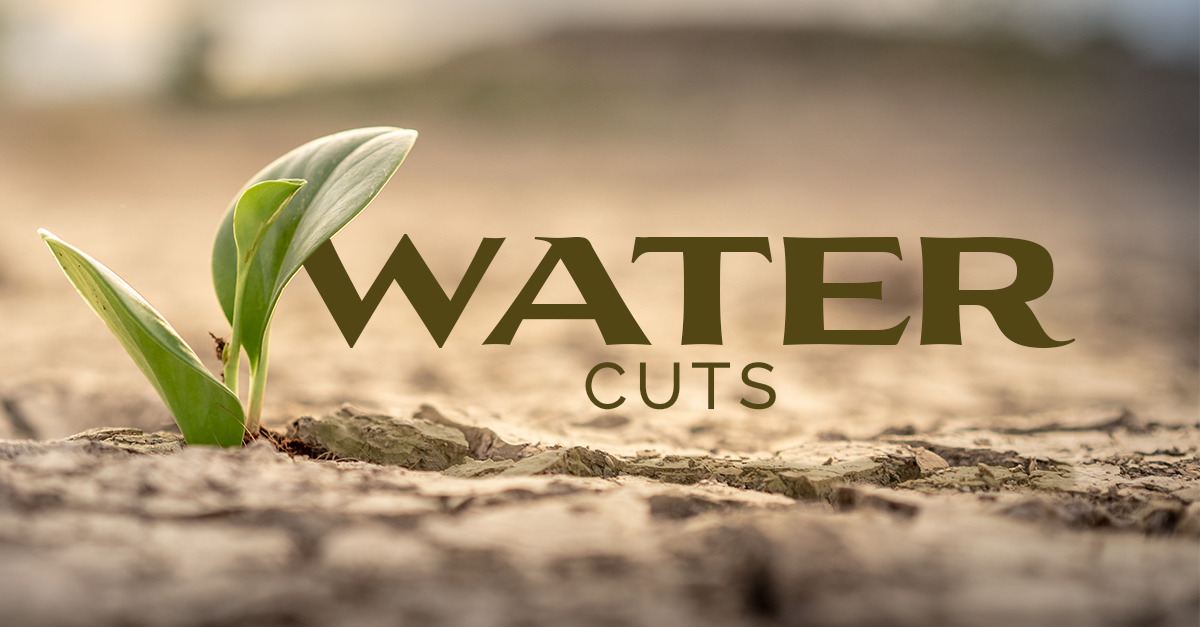 WASHINGTON, DC - As the industry continues to tackle challenges caused by the drought, U.S. officials declared yesterday the first-ever water shortage from a river serving over 40 million people in the Western U.S., resulting in water cuts to some farmers amidst the drought.

According to the The Associated Press, water levels at Lake Mead, the largest reservoir on the Colorado River, have hit record lows as the drought is worsened by hotter, drier weather as a result of climate change. While states, cities, and farmers have worked to diversify their water sources over the past year in order to soften the blow of the upcoming cuts, federal officials stated that Monday’s declaration is evidence that conditions have intensified at a faster rate than scientists predicted in 2019, which is when Arizona, Nevada, California, and Mexico agreed to give up shares of their water to maintain levels at Lake Mead. 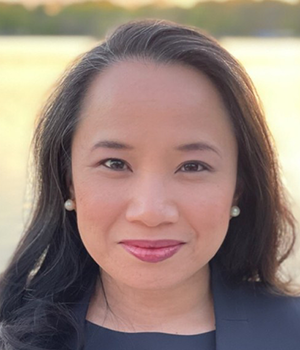 “The announcement today is a recognition that the hydrology that was planned for years ago—but we hoped we would never see—is here,” Bureau of Reclamation Commissioner Camille Touton told the news source.

Lake Mead currently supplies water to millions of people in Arizona, California, Nevada, and Mexico. Water stored in Lake Mead is divided up via legal agreements among the seven Colorado River basin states, the federal government, Mexico, and others, and these agreements determine how much water each receives, when cuts are triggered, and the order in which they are triggered.

Water levels at Lake Mead and Lake Powell, the river’s two largest reservoirs, have been decreasing at a faster rate than expected for years, potentially threatening the roughly 5 billion kilowatt hours of electricity that is generated each year at the Glen Canyon Dam. 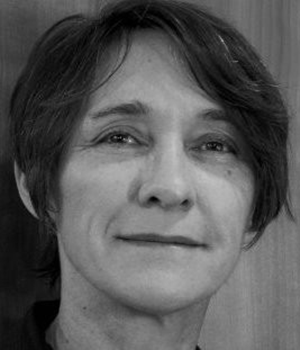 “We’re at a moment where we’re reckoning with how we continue to flourish with less water, and it’s very painful,” said Sarah Porter, Director of the Kyl Center for Water Policy at Arizona State University. 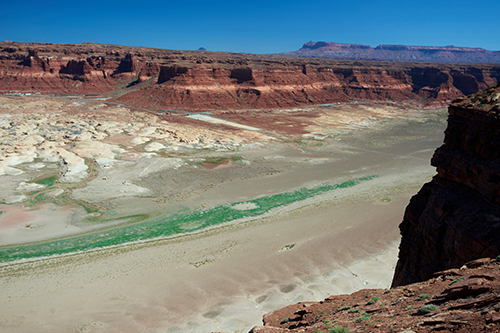 Arizona will be hit the hardest in the U.S., losing 18 percent of its share from the river next year, nearly 8 percent of the state’s total water use; farmers in central Arizona will bear the brunt of the cuts. The Central Arizona Project, which supplies water to the state’s major cities, will no longer bank river water or replenish some groundwater systems next year as a result of the cuts.

Because of this, farmers will likely need to fallow land, rely more on groundwater, switch to water-efficient crops, and find other ways to decrease water usage, the source explained.

Nevada will also see a substantial cut, losing about 7 percent of its allocation; however, conservation efforts and alternative water sources will ease the shortage. Mexico will also see a reduction of roughly 5 percent, and California will not receive any immediate cuts.

To read more about the federal water cuts impacting Western states, click here. AndNowUKnow will continue to report as the industry works to overcome the pressing challenges caused by drought.