BROOKLYN, NY – Convenience is still top-of-mind for modern consumers. In this interest, well known media organization VICE is diving head first into the buy-side sector with a new meal kit and celebrity name. 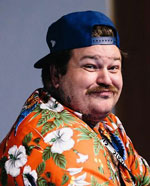 Introduced last week, the branded meal kits were launched under VICE’s food arm, MUNCHIES. The recipes were all developed by Toronto Chef Matty Matheson, who is also the star of VICELAND, the company’s TV network, and its culinary travel show Dead Set on Life.

"Those hungry days of watching Matty Matheson, the king of Munchies how-to cooking videos and wishing you had more time to grocery shop for his recipes are over," VICE wrote in a blog post. 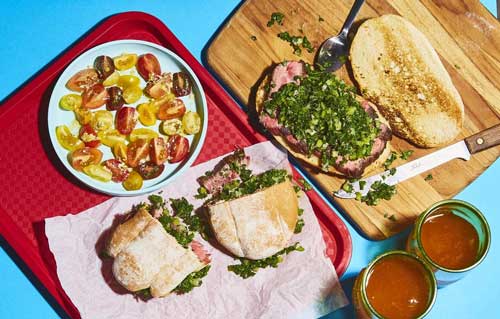 VICE has revealed five recipes centered around summer cooking, and available now. Each kit, VICE noted, includes recipe instructions and a how-to video from Matheson. The meals include:

"It's an opportunity to monetize," John Martin, Publisher of MUNCHIES, said to Inc.com. "Our audience wants to cook, and we have the voices of people that help them cook already."

The meal kits were created in partnership with meal kit company, Chef’d, VICE noted. One unique aspect of the kits is that they can be ordered in a singular nature, without subscription. U.S. orders further deliver on convenience with next day delivery, and free shipping for orders over $40. The kits span in range from $19 to $46, between two-person and four-person meals. 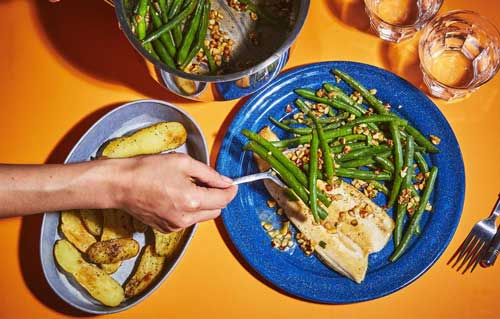 Martin stated to Inc.com that VICE was intrigued by the possibilities of growth that the meal kit sector offered for its company. He noted that Blue Apron had raised nearly $200 million in VC funding and is now pursuing its IPO, with massive growth benefits seen by fellow meal kit and media organization The New York Company.

VICE is just the latest notable name to join the meal kit strategy. As we’ve recently reported, retailers such as The Fresh Market, Hy-Vee, Publix, and Kroger have all looked to take on Blue Apron, Hello Fresh, and Amazon as the sector grows.

Check out the VICE video announcing the MUNCHIES kits here.

How will VICE emerge in the competitive market? AndNowUKnow will keep you apprised.