Walmart to Divide and Conquer Demographics With Jet.com Business

BENTONVILLE, AR – Walmart is reportedly introducing a new strategy to play to the company’s strengths and redouble its efforts in urban markets. The New York Post reports that Walmart is planning what the news source refers to as a "two-Americas strategy," repurposing Jet.com as a banner to target urban millennial customers in major cities, while Walmart continues to focus on the rest of the country.

The Post named New York, Chicago, San Francisco, and Boston, among the major markets on which Jet.com will focus. The decision was disclosed at a town hall meeting at Jet.com’s Hoboken, New Jersey, headquarters.

"The folks in Iowa and Kansas can still shop with us, but we are focusing on the urban shopper," Meredith Klein, Director, Media and Public Relations for Jet.com, told the Post. Klein also noted that the company is "honing its focus on reaching urban millennial shoppers [in New York, Boston, San Francisco, and Chicago] through innovations as well as by offering premium assortment and premium products on Jet.com." 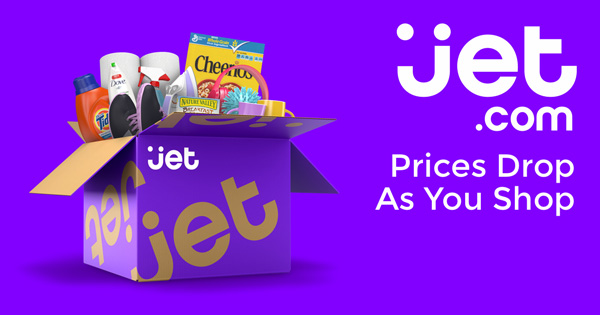 The Post noted that some employees of Jet.com were dissatisfied with the new strategy, noting that many in the 3-year-old company had envisioned itself as a kind of insurgency against Amazon from the beginning.

"Jet thought it was in there for the Amazon war, that it would be leading the charge," a source within the organization told the Post.

Will Walmart’s new strategy be a success, and will Jet.com find footing in urban markets where Walmart was unable to gain a foothold? AndNowUKnow will continue to report.