BENTONVILLE, AR - Recently, Walmart announced that it is taking a beat on one of its operations. The retailer’s personal-shopping service, Jetblack, is set to be shut down. 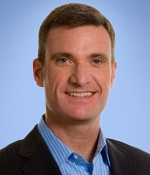 “We’ve learned a lot through Jetblack, including how customers respond to the ability of ordering by text as well as the type of items they purchase through texting. We’re eager to apply these learnings from Jetblack and leverage its core capabilities within Walmart,” stated Scott Eckert, Senior Vice President, Next Generation Retail and Principal, Store N˚8 on the company’s site.

According to The Wall Street Journal, the retailer is planning to end its Jetblack delivery services on February 21 and restructure the organization. The program is Walmart’s first portfolio company to launch from Store N˚8 and allowed members to order anything except fresh food by text message for $600 a year. Once orders were received, couriers gathered the items to be hand-delivered, usually the same day. 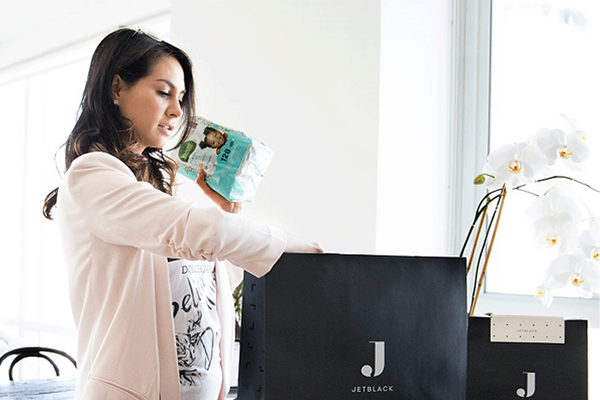 Eckert further wrote that Jetblack was initially launched to test and build technology with the intent that it could be used in other ways, including applying it to other parts of Walmart’s operations. The news site reported that Walmart aimed to use Jetblack’s human agents to train an artificial-intelligence system that someday would power an automated personal-shopping service, preparing Walmart for a time when web-browser search bars disappear and more shopping is done through voice-activated devices, Jetblack Chief Executive Jenny Fleiss stated before she left last year.

How soon will we see Walmart’s other avenues for future delivery services? Stay tuned to ANUK as we bring more updates.