BENTONVILLE, AR - In an effort to enhance produce traceability and address larger issues within food safety, Walmart is now trialing a new database technology dubbed 'blockchain.' If this trial proves successful, it could change how Walmart monitors food and takes action when something goes awry; prompting better action in dealing with food safety, cutting costs, and inevitably impacting consumer health.

So, what exactly is blockchain?

While this technology has applications across multiple industries, for fresh produce, blockchain allows Walmart to obtain crucial data from a single receipt, including suppliers, details on how and where food was grown and who it was inspected by, according to an article in Bloomberg. This information is available from the pallet to the individual package. 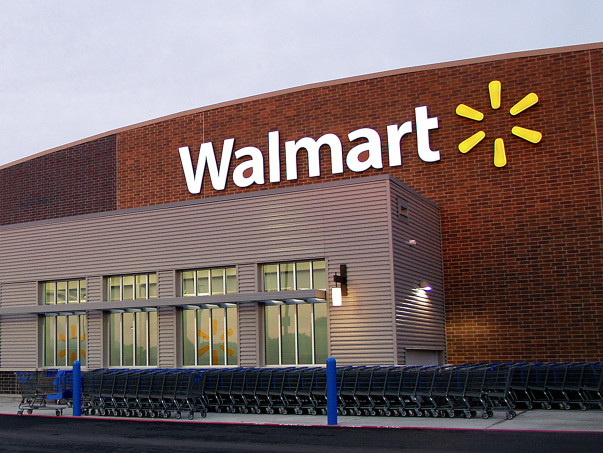 In other words, blockchain is a distributed ledger where companies doing business with each other at different points in the supply chain e.g. growers, distributors and retailers, can securely record transactions. This database also has the ability to hold much more data than what retailers get today, which provides more tools for a detailed analysis.

Another plus, this technology could help impact whether Walmart pulls a few tainted packages or pulls all the spinach from hundreds of stores, according to Frank Yiannas, Vice President of Food Safety at Walmart.

“With blockchain, you can do strategic removals, and let consumers and companies have confidence,” Yiannas said. “We believe that enhanced traceability is good for other aspects of the food systems. We hope you could capture other important attributes that would inform decisions around food flows, and even get more efficient at it.”

Walmart began tracking two products using blockchain in October. The packaged produce item (unnamed) in the U.S., and pork in China, were included in the trial, and while the test-batch may seem small, it involved thousands of packages shipped to multiple stores. If Walmart adopts the blockchain to track food worldwide, it could become one of the largest deployments of the technology at present.