BENTONVILLE, AR – Walmart is increasing its investment in East Coast distribution by doubling down on its land purchase. Building on previous plans to build in Central Florida, Walmart’s now plans to purchase 271 acres for its refrigerated warehouse instead of its initially stated 130 acres.

As we previously reported, Walmart first unveiled its intentions for a new distribution center in Cocoa, FL, in the fall of last year. However, after talks between the retail giant and the owners of the land, the Port Canaveral Commissioners, Walmart has agreed to purchase the larger set of land for $5.75 million.

According to Florida Today, this purchase and new facility addition will benefit the operations of Walmart Store East. The new land deal was unanimously approved by the Commissioners earlier this morning. 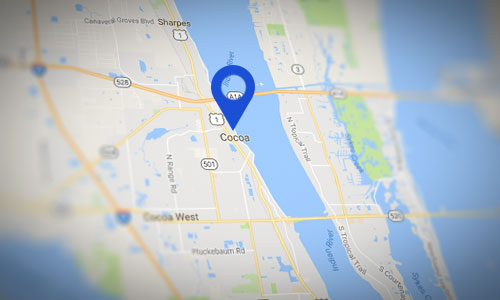 Walmart has not stated whether this increase in land will change its proposed plans for the 600,000-square-foot facility. Previously, the Orlando Business Journal stated that the plans would feature one main facility to store both cold and dry produce, along with freezer items and other perishables.

Walmart has already received approval for economic incentives in regards to the facility from both the city of Cocoa and Brevard County. The site will be located near State Road 524 and Interstate 95.

Will Walmart now expand on its plans for this Florida-based distribution center? AndNowUKnow will keep you covered as the news unfolds.