WASHINGTON STATE - Ag representatives in Washington State are calling on Governor Jay Inslee to include the laborers necessary to bring fresh produce to market in the latest announcement to alleviate COVID-19-related restrictions. While Inslee’s office recently announced Washington State could fully reopen on June 30 or earlier, leaders from Washington Farm Bureau and seasonal ag HR association wafla are pointing to what they have called a double standard that excludes H2-A farmworkers.

“Farmers across the state have been leading a comprehensive worker safety program focused on widespread testing and vaccination. As a result, the CDC has recognized that farmworker facilities in Washington state are three times safer than local communities, achieving a nearly 100 percent vaccination rate. Despite this, on May 9, the state automatically renewed restrictive emergency farmworker rules for the third time. Following Governor Inslee’s announcement on May 13 that he was reopening the state using new CDC guidance, to date he has not followed the law and responded to our written request to repeal the COVID-19 rules,” Washington Farm Bureau Chief Executive John Stuhlmiller and wafla Executive Director Dan Fazio said in a joint statement. “Farmers have always made safety a top priority. We have done the right thing by enhancing worker safety through testing and achieving among the highest vaccination rates in the nation. The governor says he is following science. It is deeply disappointing that he won’t follow it for farmers.” 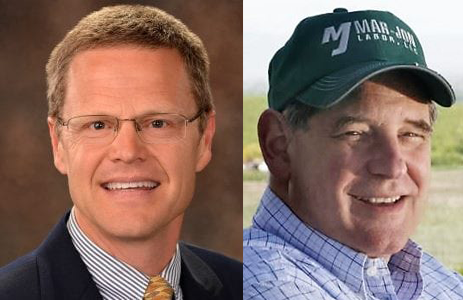 The leaders went on to point out that, as the 2021 harvest season launches, this double standard for the ag community is creating widespread confusion and is financially catastrophic, while the exclusion of this segment of essential workers was not disclosed in the announcement of these new rules. Additionally, the groups reported that Governor Inslee ignored a legal deadline that required him to inform the ag groups whether he would let stand the COVID-19 regulation that contradicts his new state reopening guidance for businesses.

“It’s unfair the state continues to enforce significant fines against farmers using the COVID regulations despite the governor’s guidance,” Stuhlmiller and Fazio said. “The crippling emergency regulations will be in place during the heart of the harvest season unless the Governor acts. We are calling on him to follow the law and treat farmers like he has the rest of the business community and lift these economically devastating restrictions.” 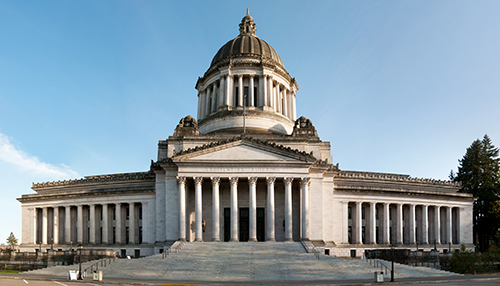 Inslee spokesman Mike Faulk said farmworkers who live in communal housing are separately covered under rules from the state departments of Health and Labor & Industries, agencies which are reportedly exploring changes to align with CDC guidance on masking and distancing, according to The Olympian. That latest update pertaining to housing, Faulk said, will hopefully be final soon. 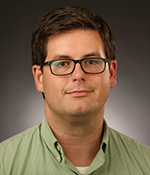 “Under recent guidance from the CDC, fully vaccinated workers can now operate without the restrictions of masks or social distancing. This is the case in agriculture and in all other workplace settings,” Faulk commented according to the report, stating that Govornor Inslee’s announcement did not mean an end to the state of emergency or to workplace protections necessary to address the threat of COVID-19.

However, the high standards food safety requires to ensure a fresh produce item makes it to market often ensures that agriculture is an industry adhering to such protections and more. The ramifications of not doing so, after all, are effectively lethal to any business in our industry.

Hopefully, that care and recognizance will soon be acknowledged by decision-makers with the rest of the workforce.