CALIFORNIA, WASHINGTON, & OREGON - The western states could see a quieter 4th of July, with drought concerns enacting a firework ban throughout much of the region, including a continued ban in ag-centric Salinas, CA.

While we saw some much needed rain and even had word of a lift on some of the tightest water restrictions the state has seen, it doesn’t seem to have been enough to give California’s Salad Bowl a booming Independence Day.

The ban was initially passed in 2015, and twice as many police officers will be out patrolling this year compared to the last Independence Day to enforce it, according to KSBW. 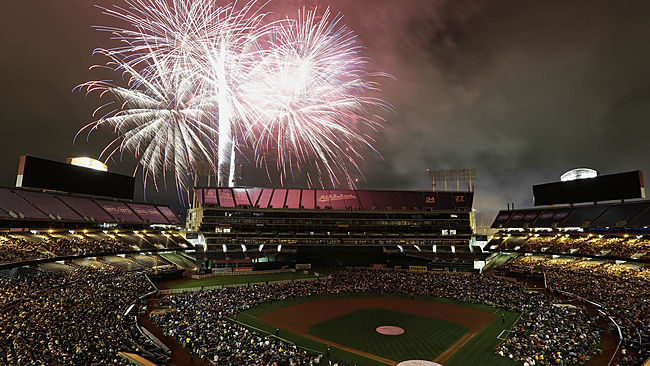 Anyone caught could be fined $1,250, while fines between $500 to $1,500 for property owners who have fireworks explode on their property, as listed under the city's new social ordinance.

But Salinas is far from alone, according to AccuWeather.

Bans span California through portions of El Dorado, Placer, and Sacramento counties, as well as in Washington’s Seattle, Spokane, and Olympia, and Oregon’s state beaches and national parks.

"The recent dry weather coupled with dried out or dead vegetation leads to a scenario that will make the use of fireworks very dangerous over the upcoming holiday weekend," AccuWeather Meteorologist Dan Pydynowski said in a recent report.

Sources caution that more bans could go into effect before dusk on Monday the 4th, as dry, hot weather is expected to continue. Keep an eye out and keep safe this upcoming holiday, and keep checking in with AndNowUKnow as we report further on the 4th of July holiday and beyond.