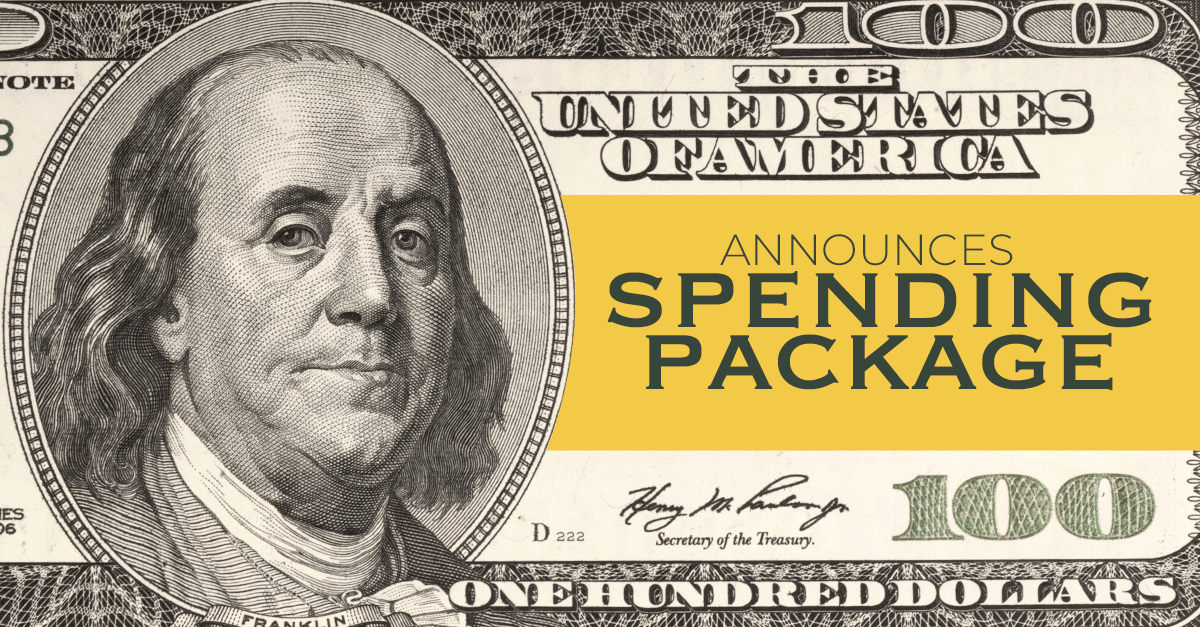 UNITED STATES - Pressures are mounting as President Biden met with Democrats on Capitol Hill this morning to unveil a new framework on his current $1.75 trillion social and climate spending package. The President hopes to pass this package alongside his $550 billion bipartisan infrastructure bill, which House Speaker Nancy Pelosi urged colleagues to vote on.

According to a source, the President said to the closed door meeting with Democrats, "We are at an inflection point. The rest of the world wonders whether we can function.” 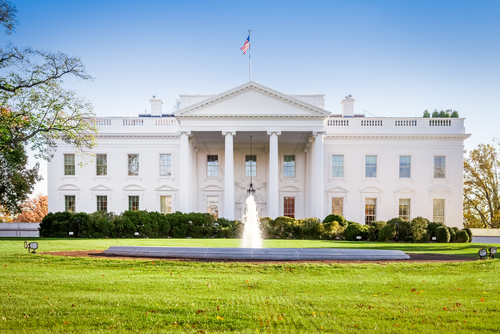 NBC News noted that if Biden is successful in passing both this spending proposal and the infrastructure bill, Congress will have enacted $5 trillion in spending in the 10 months since President Biden took office—a historic level of domestic spending.

The source, which was familiar with the hour-long closed door meeting, reported Biden as saying, “I don’t think it’s hyperbole to say that the House and Senate majorities and my presidency will be determined by what happens in the next week.”

What does the spending package and its social programs and climate measures mean for our industry? On the White House website, the Build Back Better Framework provides a brief summary on what this could look like for farmers, although there are no hard numbers regarding government assistance. 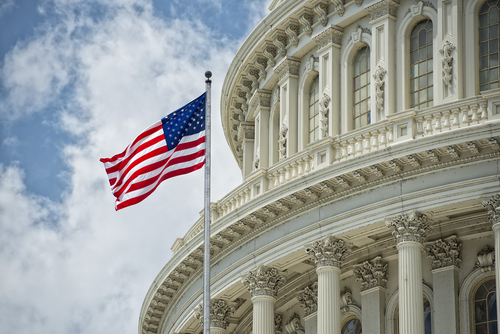 According to the outline, “increased investments in climate-smart agriculture alone could reach roughly 130 million cropland acres per year, representing as many as 240,000 farms. Farmers, ranchers, and forestland owners have long demonstrated leadership in environmental stewardship with strategies that provide benefits for the farm, the environment, and the public.”

The bill would be paid for largely through tax increases that would likely have little direct impact on agriculture, the outline went on to explain. This includes a 15 percent minimum tax on corporations and a 5 percent surtax on personal incomes above $10 million.

We will be waiting any further details from the possible vote, so please stay tuned to AndNowUKnow for the latest.