AUSTIN, TX - More details surfaced this week about Whole Foods’ planned share buyback program, with the Austin, TX-based company revealing that it will issue $1 billion in ten-year senior unsecured notes at an interest rate of 5.2 percent. 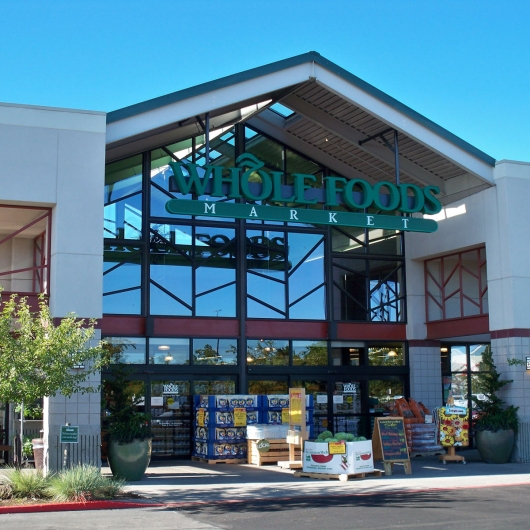 Last month in an announcement that coincided with its Q4 financial report, Whole Foods unveiled plans to enter into a $500 million five-year revolving credit facility, as well as initiate a buy back of $1 billion of its own shares. Analysts believe this move may be a signal that the company believes its stock is undervalued at its current price.

In an announcement that followed Whole Foods' Q4 report, Standard & Poor’s downgraded its outlook of Whole Foods from “stable” to “negative,” explaining, "The negative outlook reflects our view that credit protection measures could erode more than we had previously anticipated given the increase to debt and continued competitive headwinds that pressure sales and margins.” 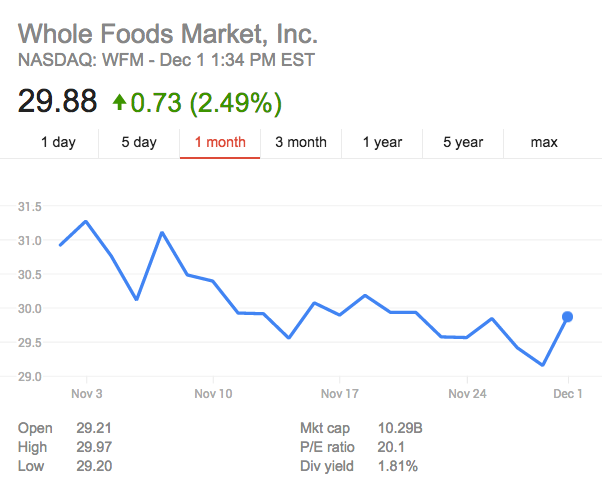 For more on this story as it develops, stay tuned to AndNowUKnow.