LOS ANGELES, CA – Wonderful Orchards announced this week that it would be immediately reducing the amount of almond acres in production in western Kern County by 10,000.

"Due to limited water resources and market factors, Wonderful Orchards is reducing its Western Kern County almond orchards by 10,000 acres, effective immediately," Steven Clark, Vice President of Corporate Communications, said in an emailed statement. "We remain committed to our Central Valley farming operations and will continue to look for growth opportunities."

The move comes as a surprise for Central Valley grower and economics teacher David Gill. 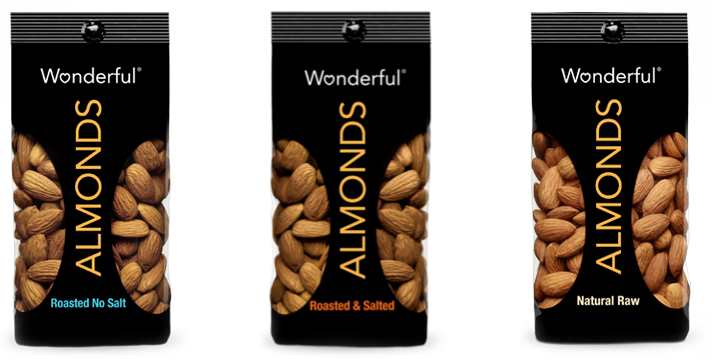 Gill added that almonds remain as one of the most profitable commodities being grown locally despite a roughly 37 percent decline in prices paid to producers, the publication reports.

For now, it is unclear what will happen with the land, which, according to county figures, is equal to about 5 percent of the total acreage devoted to almonds in 2014. 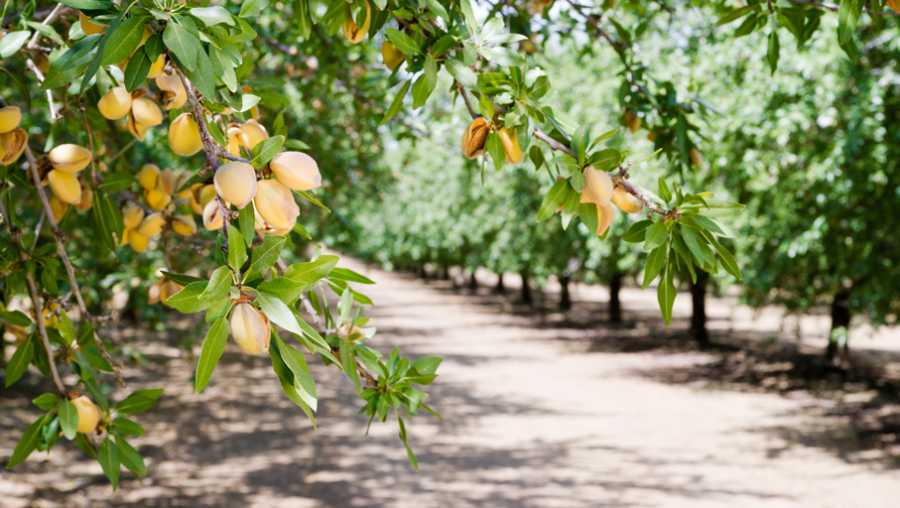 Despite recent rains in previous weeks and an improvement in the Sierra Nevada snowpack, California is still experiencing a severe drought. As we reported previously, the Sierra snowpack, which provides about a third of the state’s water supply, was upwards of 130% of normal as of the beginning of February.

On Wednesday, California’s Department of Water Resources (DWR) increased its water delivery estimate for most recipients to 30 percent of requests for the calendar year.

“After more than four dry years, we still have a critical water shortage. We need a lot more wet weather this winter to take the edge off drought,” said DWR Director Mark Cowin in a press release. “Using water carefully and sparingly is still the quickest, most effective way to stretch supplies.”

For any further information on this story as it develops, stay tuned to AndNowUKnow.

Wonderful Almonds are the bite-sized snack you’ll love to savor. A great balance of crispy crunch and strong almond flavor...