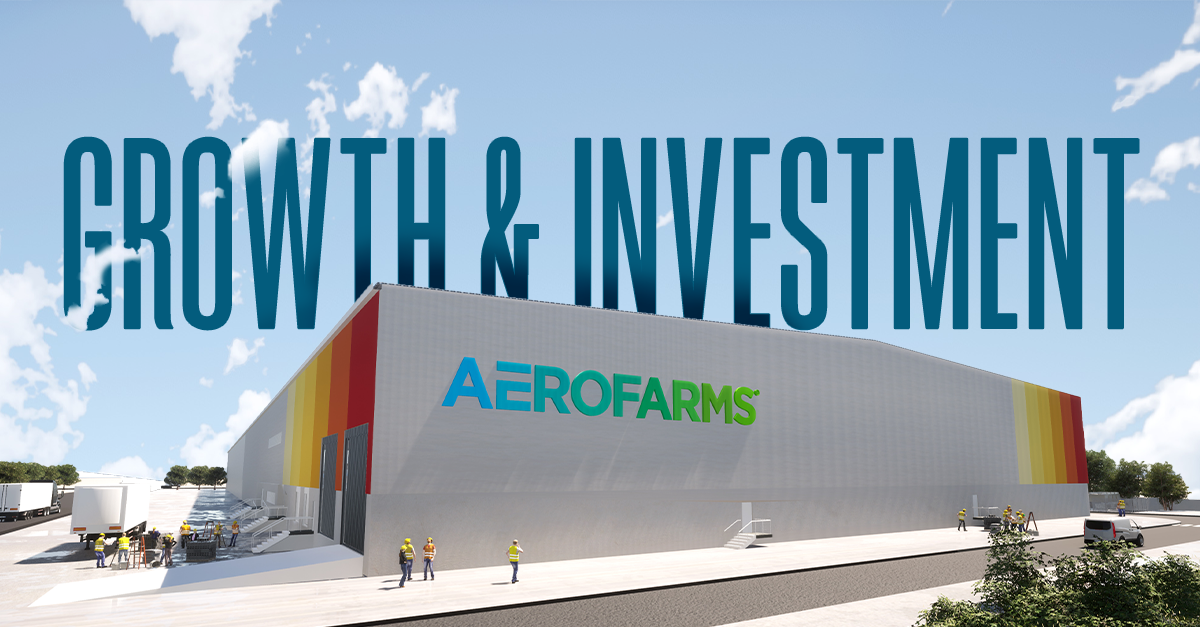 NEWARK, NJ - From diving into publicly traded waters and launching a rebrand to introducing several new items and opening a research and development (R&D) hub, it’s safe to say that AeroFarms has come farther than CEO and Co-Founder David Rosenberg envisioned since the beginning days of 2004. 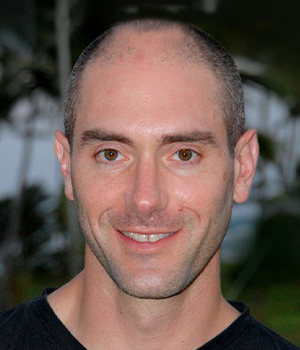 Fast-forward to today, and AeroFarms is consistently breaking ground, physically and conventionally, in the U.S. and overseas.

“Our new AeroFarms AgX project in Abu Dhabi is two-fold. One, we expect to have a strong presence in the Middle East. Two, it aligns with our value proposition where there's not much farmland. There's not as much fresh water and there's relatively low-cost, abundant energy. Additionally, we're using our presence there to really innovate. We're building the world’s largest indoor vertical farming R&D facility of its kind that is going to have a tremendous amount of innovation in it, from genetics to automation exploration,” he tells me. “We're also doing a lot in the U.S. We just opened a building expansion here in Newark where we have our global headquarters. That's another 25,000-square-foot facility for prototyping and R&D, so we have much going on Stateside as well.” 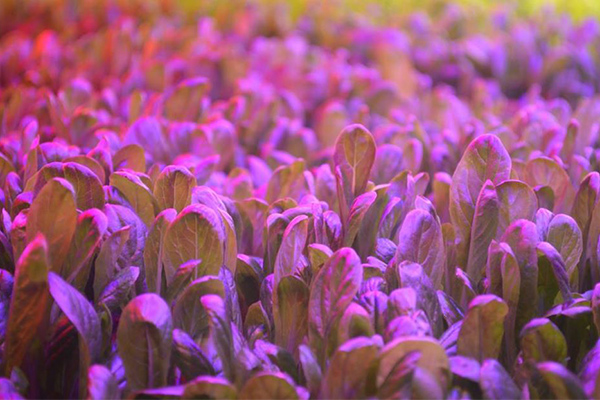 AeroFarms has a diverse, partner-fueled style that can be seen blueprinted in David's own background. Far from a straight line to agriculture, the executive was drawn to the produce industry by a love of problem-solving.

“My last company was a nanotech company in construction, which focused specifically on waterproofing and corrosion inhibition. From that I learned how much water goes to agriculture and thought I could make a difference. I love when there could be technological solutions to existing issues, and it’s a pattern I have found across industries,” David imparts.

With a background as a multi-business serial entrepreneur from Columbia Business School, it’s no wonder that David and his team have an unorthodox approach to indoor ag, employing several outside minds to expand laterally and vertically the possibilities of the industry.

“What surprised me is that fully controlled agriculture enables us to understand and give a plant exactly what it wants, when it wants, and how it wants it. As a consequence, we're competing on taste and texture in unique ways. So, I used to think our competitive advantage was local and fresh when, it turns out, we have unique tastes that allow us to go further and distinguish us from any other grower out there,” the CEO and Co-Founder muses. 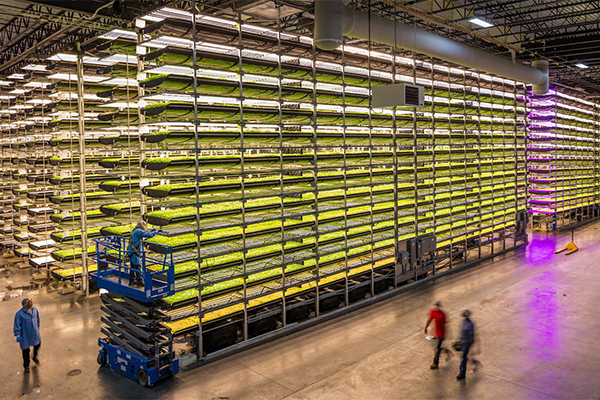 It's the result of having a team comprised of skilled farmers, plant geneticists, and R&D scientists that pushed the company into a whole new ring of investing: public trading.

“One of the reasons we're going public is it allows us to continue innovating on the tech side and make continued advancements to reduce capital cost, operating costs, and improve quality. We are investing millions a year in R&D. AeroFarms is involved in some cutting-edge, pioneering work, which attracts a lot of interest in this space. We’re also working with other big companies to accelerate innovation cycles, such as Dell and others—companies you don't typically associate with agriculture. We're partnering with them and developing some breakthrough stuff,” David points out, bringing us back to thinking out of the box and of traditional teams.

Among the areas AeroFarms is looking to further transform includes automation across seeding, harvesting, cleaning, packaging, and beyond, as well as biological development, working to understand what plants need to help realize their full potential.

“There's a strong lens towards technical innovation. I see a lot of players in the industry looking at produce as an execution play, not realizing there's a lot more room to reduce capital and operating costs,” he shares.

It is in that spirit that AeroFarms has continued to launch new products, most recently expanding its leafy greens product assortment for both baby leafy greens and microgreens, as it seeks to redefine not just indoor-grown fresh produce, but all it could impact. 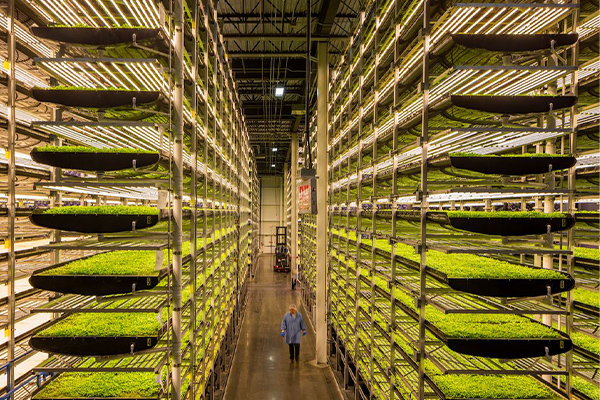 “We're very mission focused,” David concludes of the company’s driven success. “We have a program with past offenders where we've successfully taken people who were previously incarcerated and given them good jobs with a better pathway in life. We also have internal programs where computer literacy and financial literacy training continue to foster growth. Environmentally, we're focused on how to do more with less. How do we continue to grow a plant using less energy, less water, less nutrients, and zero pesticides? I think these commitments and our mission to grow the best plants possible for the betterment of humanity are why we're attracting so many new employees as we seek to build a better future.”

As we continue to eye such movers and shakers throughout fresh produce, continue to follow AndNowUKnow.