NUEVO VALLARTA, MEXICO - Are you traveling to Nuevo Vallarta for the 10th Annual AMHPAC Convention on August 24th-25th?

If not, you might want to do some shuffling. 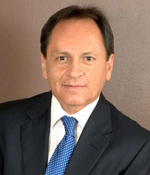 As AMHPAC looks to a significant milestone for its annual convention, CEO Alfredo Diaz shares that the association’s main priorities are to shed light on less-discussed but important issues and offering an event different from the rest, while still making time for the fun it is known for.

"We want to make a different convention and discuss strategic issues of great importance for the Association and its partners–issues that concern us," Alfredo said.

One primary topic is the expansion of targeted markets for exporting Mexican produce. 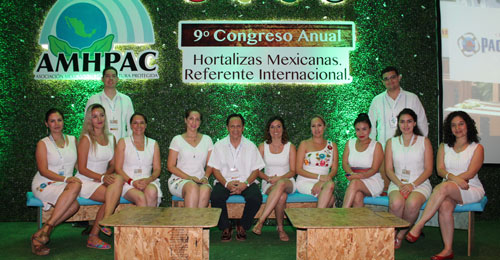 "Currently, about 96% of what AMHPAC produces goes to the U.S. market and the remaining 4% to Canada,” the CEO explained, saying that it is necessary to look for new markets.

This venture is a clearly-marked goal before we get into 2018: to have a clearer picture of attractive regions for selling AMHPAC’s vegetables. With this comes evaluation of consumption trends, phytosanitary protocols, logistics and transportation costs, and other key variables.

Another frequent topic in practice but not often discussed for produce in Mexico and beyond, he said, is that of family-owned and small business operations.

"In Mexico, the majority of companies are family and the second and third generations are entering to lead them," Alfredo said, emphasizing a desire to discuss not only the businesses, but problems that can arise when changing hands.

One example he gave was the protocols and methodologies when the chain of command transitions from the Founder to the children, which he said often leads to stumbling or failure of companies, or even problems of hierarchy among children.

Experts will be at the convention to advise attendees on how to make this kind of business work better, enhancing your resources while you network. 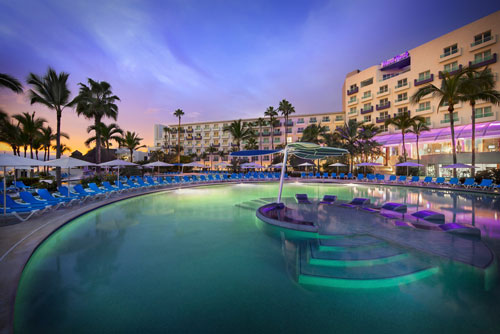 But, as with any industry event, it won’t be all business. The networking will extend to recreational events AMHPAC will be hosting, including a live rock concert, the traditional 5 and 10 km race, and dinners you won’t want to miss.

“The AMHPAC Annual Convention has become a reference in the sector of protected horticulture in Mexico, and even in an international reference, with visitors from various countries around the world meeting in a trade fair with more than 50 positions,” Alfredo said. 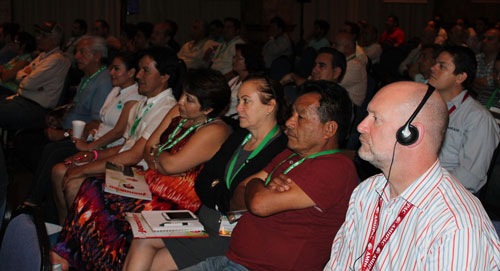 Also in attendance will be many members of AMHPAC and companies affiliated with the association, including growers, marketers, suppliers of goods and services, and more.

In that vein, a General Assembly of AMHPAC partners will be held to make some important decisions for the association and beyond.

As what promises to be an exciting 10th Annual Convention quickly approaches, we hope you slated some time in beautiful Nuevo Vallarta.