BAKERSFIELD, CA - It's always the season for fresh in our business. Atlas Produce is taking fresh in a new direction by bringing new-to-the-industry Luke Fountain and promoting Carey Jimenez to the Sales and Marketing team, breathing life into the company in invigorating ways.

I was able to chat with President Robert Dobrzanski, Luke, and Carey recently, and they filled me in on what their new roles mean to them, the company, and the industry. 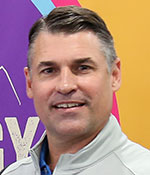 “Luke came on board in December and is doing a really great job helping to elevate our sales program, special projects, and marketing vision,” Robert shares with me, before expanding on how impactful the addition of Luke has been. “He truly rounds out our team. While it is important to envision great projects and ideas, it is important to find someone that can also execute and get things done—that is Luke.” 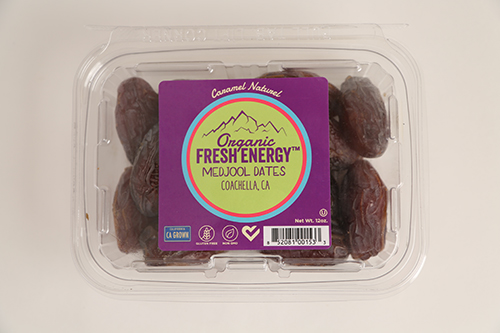 Originally, Luke had plans to head into law enforcement. What he didn’t know when he started working with Robert is that he would fall in love with the produce industry in its entirety. With plans to educate people about the power of dates rather than the laws of the land, Luke jumped into action and hasn’t looked back. His new goals, you ask? To spread the news of the health benefits for these bite-size treats and the benefits carrying dates brings to retailers—all the while settling into his new role and new state. 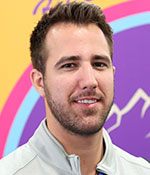 “I’m new to California, having relocated from Florida, which is really exciting. I started working with Robert at PMA a few years ago, and that opened my eyes to the produce world,” Luke shares on his introduction to his newfound career path. “I’m really excited to travel, meet so many interesting people, and learn more about the industry. And I get to work with something that is alive, which is so incredible.” 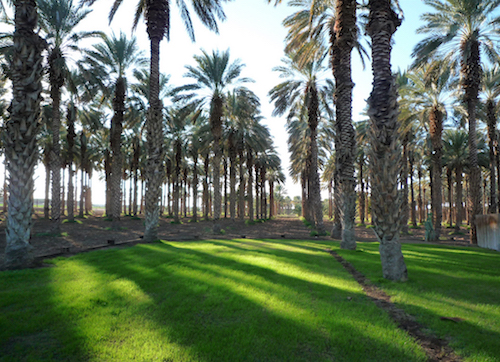 “Carey has been with me for eight years. When she was Office Manager, she became more knowledgeable with the product. She stepped in and has been doing a great job. We’re really happy with what she has been doing. We’ve hired additional people as support for the sales team, too,” Robert tells me. 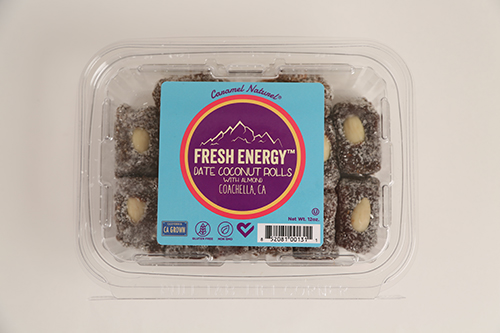 With a background in accounting, Carey was primed and prepped for the sales world. Her innate attention to detail and customer service make her a dream for clients to work with, Robert explains. Her follow-through, though, is what takes her role in the company to a new level of important. Because of her persistence and acute attention to details and numbers, Carey is making the magic happen, effectively producing results that Robert is thrilled to see, he tells me. 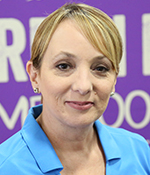 “Postive recognition is always great, and being promoted feels awesome,” Carey shares. “With more of my focus being directed toward business development, I’m looking forward to working with additional clients and providing the exceptional care and service that our current customers have experienced to ultimately grow our bottom line.”

With such an eagerness to grow and a drive to move up within the industry, these two new members to the sales team are ready to shine a light on the company and the goods it offers. Success seems to be part of the map guiding Atlas Produce to bigger and better opportunities.

Family Owned and Grown in California. We sell the most Date Rolls in the U.S.