SANTA CRUZ, CA - Awe Sum Organics is bringing some unique berries to market this season, and it partnered with multiple small and mid-sized family farms in Oregon and Washington to do so. The company has announced the upcoming availability of its organic blueberries, anticipating that supplies will be available for loading in Portland, Oregon, starting later this month. 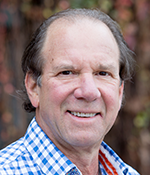 The Pacific Northwest region of the United States is known for its optimal climate and fertile soil, making it perfect for organic blueberry production. Awe Sum Organics’ blueberries offer exceptional taste and quality and are high in antioxidants, phytoflavinoids, vitamin C, potassium, and are one of the few fruits considered to be a superfood. 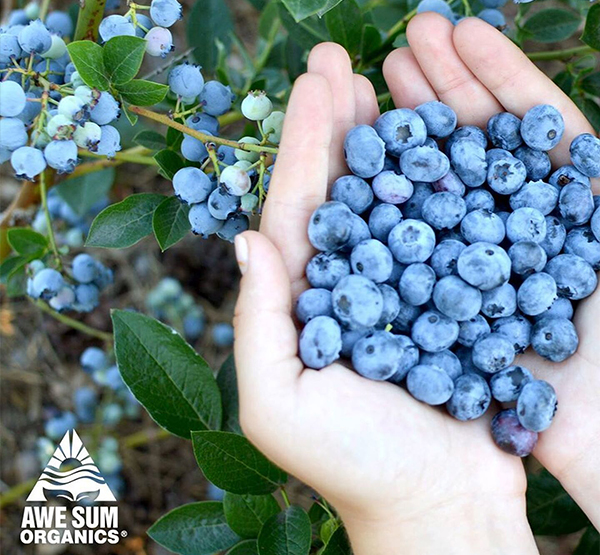 Awe Sum’s new crop organic blueberries from the Pacific Northwest will be available for the months of July, August, and September, so don’t hesitate to reach out.

For more seasonal updates in fresh produce, keep clicking back to ANUK.