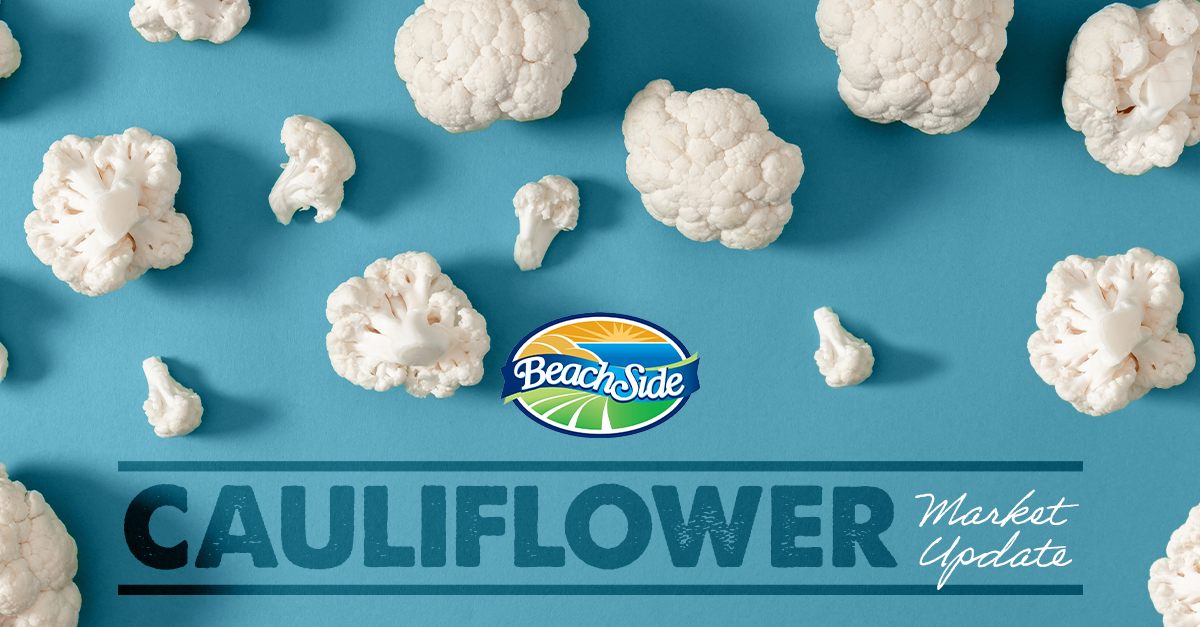 GUADALUPE, CA - Cauliflower is as much a staple in my fridge as it is at retail. No buy-side vegetable program worth its salt is without the cruciferous veg. I touched base with Beachside Produce to make sure I—and the industry—had the most current info on the cauliflower market. 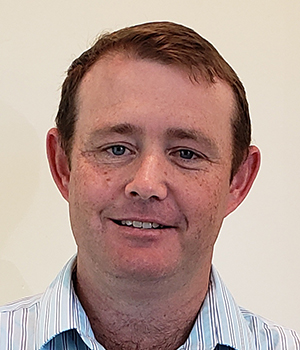 “We currently have sharp quality and steady volume in production in Santa Maria, California, and the desert region,” Danny Fleming, Sales Manager, told me. “We had a warm weather trend last week in both growing regions which has pushed production for this week. The weather looks to be cooling off this week into next with cooler nights which we expect will keep production numbers manageable through February.” 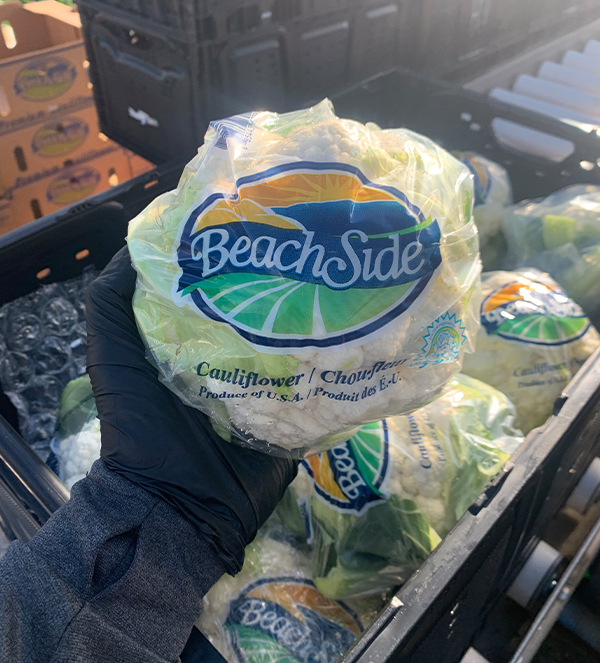 Production on cauliflower in the desert, Danny commented, is due to last into mid-March. Some planting disruptions have occurred in Santa Maria due to December rains, which, Danny noted, will make late March and early April a potentially volatile period.

“At this point, I would call the market stable with pricing mostly in the $13–$15 range and steady movement,” Danny added. “Pricing is currently at similar ranges to what we historically see for February. The market had a nice run through January primarily fueled by the cooler weather pattern in the desert and Santa Maria.”

As we cover the latest in market and crop updates, stick with AndNowUKnow.