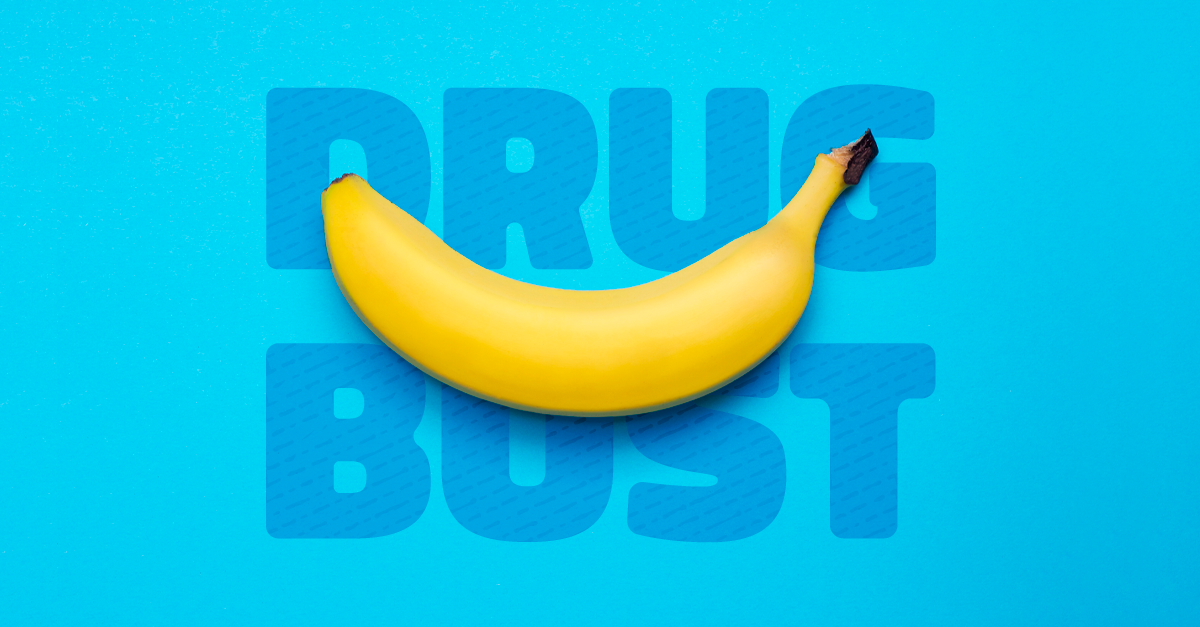 UNITED KINGDOM - We here at AndNowUKnow are applauding the efforts of U.K. Border Force officers as their diligence has paid off in the form of a recent drug bust. After detecting an anomaly within a shipment of bananas from Colombia, a search of the vessel uncovered cocaine.

"Drug supply chains are violent and exploitative, degrading neighborhoods across our country, said Tim Kingsberry, Regional Director of Border Force South. "This seizure, and others like it, send a clear message to anyone considering attempting to smuggle illegal drugs into the country that we remain committed and prepared to tackle drug supply chains."

The vessel that was searched contained 20 pallets of bananas along with four holdalls, each of which was filled with 25 wraps of cocaine, according to a report from BBC. 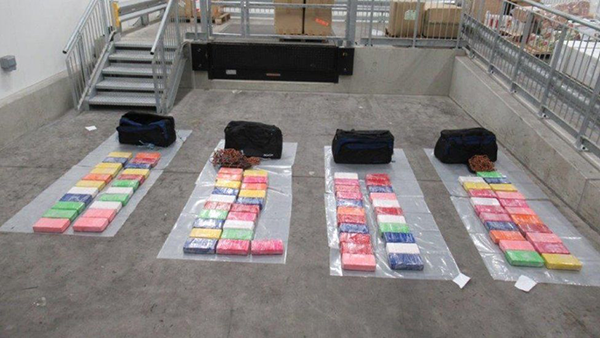 In total, Border Force officers retrieved 103 kg (227 lbs) of cocaine with a street value totaling £7.5 million ($10.2 million) from the ship that arrived in the Port of Southampton.

Once again, thank you to the dedicated officers who keep our communities and fresh produce safe from the hands of criminals.