LAREDO, TX - Another shipment of premium produce was implicated in a drug bust last week, when the U.S. Border Patrol found $37 million worth of methamphetamine hidden amongst a shipment of unsuspecting tomatoes.

According to news source Fox10, the shipment was scheduled to be unloaded at the Loredo Port of Entry in Texas. There, officers discovered 654 packages of the illicit substance, weighing in at over 1,800 pounds. 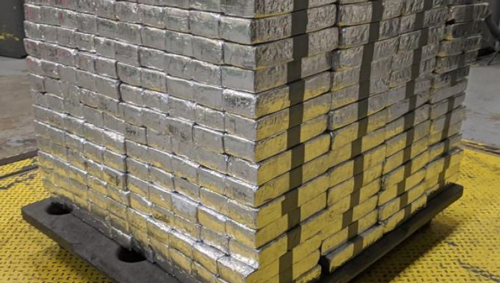 The tomatoes were being transported by a trailer when the Border Patrol came across the shipment.

Keep your produce close, folks! As our industry continues to overcome trivial injustices such as this, ANUK will keep you up to date.