SALINAS, CA - Another crucial expansion is underway for Brighter Bites as the organization recently announced it has launched its seventh location in Salinas, California. 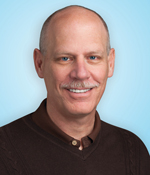 “We’re thrilled to expand our services to the ‘produce capital’ of our country,” said CEO Rich Dachman. “Partnering with the Salinas community is such a natural fit for Brighter Bites, and we’re honored to work with local growers, shippers, and organizations to continue the momentum of giving back to a community that has given us so much.”

Salinas Valley is not only the home of numerous growers but also the headquarters of many of Brighter Bites’ partners, according to a company release, making it the perfect location for this recent expansion. With the addition of this location, the company will seize the opportunity to provide nutrition education as well as increase the community’s access to free, fresh produce. 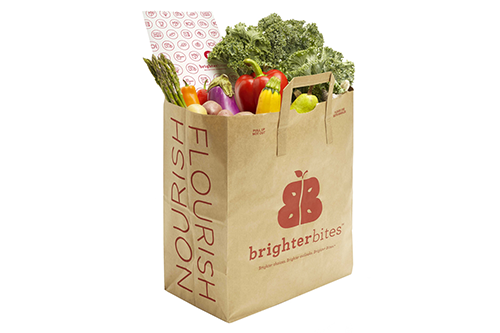 Senior Program Manager and Monterey County resident Alicia Blanco has identified the school districts that Brighter Bites will initially partner with in the area based on current need and alignment with the association’s mission. Brighter Bites will be partnering with the Gonzales Unified School District, Greenfield Union School District, and Monterey County Head Start, and will continue to grow the program in the Salinas region in the upcoming summer and fall. 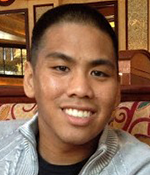 “We are so excited to be partnering with Brighter Bites to bring farm-fresh produce to our students and their families,” said Alvin Vitug, Director of Nutrition at La Gloria Elementary School in Gonzales, California. “This program will allow our students to learn the importance of leading a healthy lifestyle while providing them with the resources to do so.”

Brighter Bites achieved this new launch with the help of several key partners, including River Fresh Farms, which is providing logistical support, as well as Church Brothers, JV Smith Companies, Mission Produce, Taylor Farms, and the Walmart Foundation, which provided funding. Other donations, including that of fresh produce, were made by Braga Fresh, D’Arrigo California, Dole Food Company, Mann Packing Company, Muzzi Family Farms, and The Nunes Company. 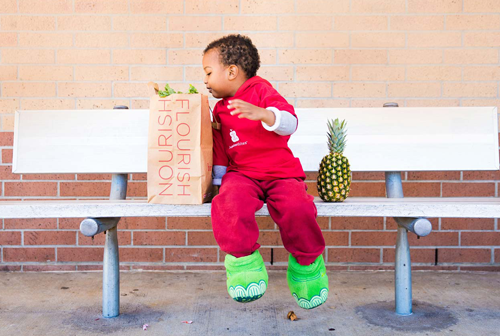 Brighter Bites has distributed over 40 million pounds of produce, along with tons of nutrition education resources to over 500,000 children through schools, summer camps, and after-school programs since its establishment in 2012. With the announcement of this recent expansion, there’s no doubt that these numbers will continue to grow.

We at AndNowUKnow promise to keep you updated on what is happening in the fresh produce industry, so stay tuned.