HOUSTON, TX - While fresh produce is meant to be enjoyed by everyone, we know that this tends to be a goal rather than a reality. But with Brighter Bites' boots-on-the-ground approach, this goal could just be achieved, and soon at that. With partners like Sysco/Freshpoint, Mann Packing, Taylor Farms, Southern Specialties, Church Brothers Farms, The Coastal Companies Foundation, Lipman Family Farms, D'Arrigo New York, Brothers Produce, PMA, Walmart, Target, and H-E-B, Brighter Bites is building produce-centric communities and assembling the next generation of fruit and veg enthusiasts. 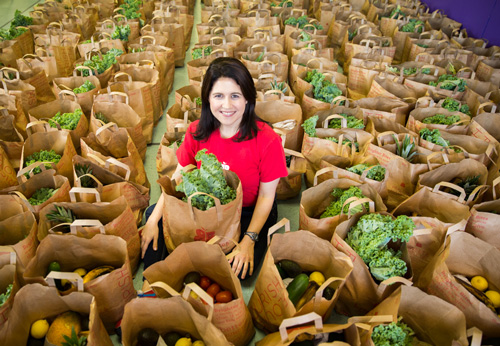 At the helm of this ginormous feat is Lisa Helfman, Founder of Brighter Bites and self-monikered the produce industry’s best friend—all I’m saying is that if you know Lisa, you know there’s no one who fits this role more. I had the opportunity to sit down and chat with the produce industry’s bff to learn more about the company that is turning a grandiose idea into the foundation of America’s grocery shopping and eating culture. 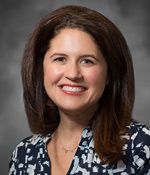 “Brighter Bites is unique in that we go the extra mile to get fresh produce into homes. We’re not just a children’s program because we’re influencing the decision-maker, the adult and parent, to get food to their families and help healthy behaviors become normal,” Lisa shared with me. “We’re also not just delivering products but creating co-ops in our schools that act as touch points. We’re not just handing out produce and we’re not just educating people—we are creating communities that eat fresh food.”

As part of its programs in Houston, Dallas, Austin, New York, Washington D.C., Florida, and soon an undisclosed West Coast location (stay tuned!), Brighter Bites requires parents to volunteer and participate in the co-ops. This requirement has brought an unforeseen wave of parent volunteers to schools where this has not been the norm. And as more families get in on the action, communities across the country are coming together to live a healthier lifestyle and support each other on that journey. 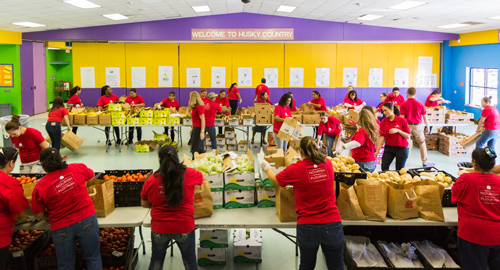 “Brighter Bites is introducing excitement and passion centered around produce, which is creating a better environment for people. As a result, things are happening that are bigger than the mission. The communities we align ourselves with feel cared for and empowered to live healthier lives,” Lisa said.

In addition, Brighter Bites sends kids home with 20-25 pounds of fresh produce per week, which includes 8 to 10 different varieties. But rather than leave the kids and their families to it, Brighter Bites takes the time to educate communities on the benefits and uses of fresh produce via in-class curriculum and information and recipes included in each student's produce bags. This has helped over 20 million pounds of produce reach and be incorporated into the lives of 265,000 individuals (including teachers) across more than 240 schools and summer camps since 2012. This year alone, Brighter Bites is working with nearly 25,000 families across the country, which Lisa noted wouldn’t be possible without its produce partners. 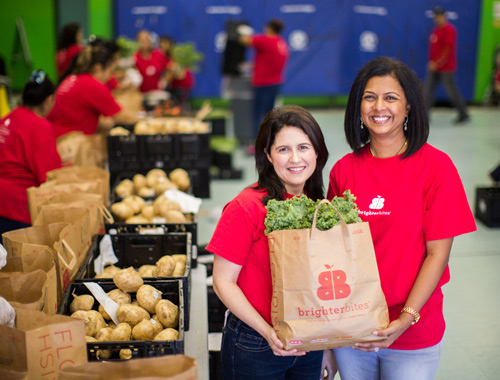 “We are dependent on produce donations. The more produce we get donated, the more families and communities we can reach. We are so grateful to the organizations we’re already working with and are always on the lookout for new growers to partner with,” Lisa concluded.

If you’re a numbers person, check out Brighter Bites’ website for some hard-hitting data showcasing the truth behind the company’s efforts.

And, if you’re looking to see Lisa in action, she and the Brighter Bites team are headed to SXSW in Austin, Texas, to reach new audiences and change the conversation around fresh produce.

For more company profiles on those going great lengths to bring produce to the masses, stick with us at AndNowUKnow.