WATSONVILLE, CA - Wendy’s attention to berries is garnering national attention, having just been featured in a comprehensive New York Times piece about “the dawn of freshness.”

Included in the feature is the partnership California Giant has with Wendy’s to provide fresh blackberries for its menu. 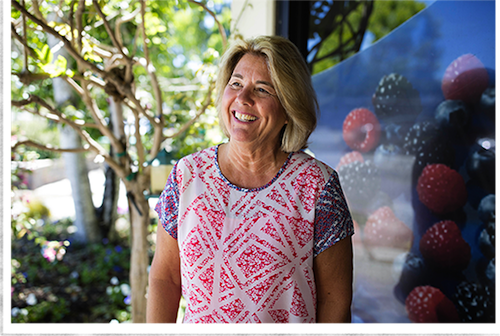 “Once people see blackberries in a Wendy’s salad, the writing’s on the wall that it’s going to be a new consumer trend and that there’s going to be a higher consumer demand for blackberries moving forward,” Cindy Jewell, Vice President of Marketing for California Giant, told the New York Times. 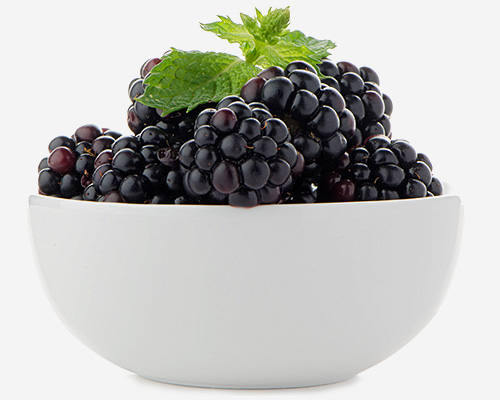 As we have reported previously, California Giant’s strawberries have been featured in Wendy’s menu items, and the fast food chain has recently turned its attention to blackberries as well. In turn, as the New York Times noted, the berry company has worked with its growers to meet Wendy’s blackberry requirements and told the publication that “the willingness of its independent growers to adjust their crop for a single customer was unprecedented.”

In the piece, the publication reports that Wendy’s customers may not be aware of all the work that went into getting the fresh, seasonal ingredients for the Wendy’s Summer Berry Chicken Salad, and the number of people behind it.

By featuring the work and the stories behind meeting fresh demand, the “farm” in bringing farm to the fork, that is being brought to the forefront of reading consumers.

Continue to read AndNowUKnow as we look to see recognition of fresh produce and the people of our industry on the rise.