CHELAN, WA - The Chelan Fruit Cooperative Board of Directors announced that current CEO Reggie Collins will step down to an advisory position, making way for Mark Stennes to step in as the interim CEO, effective January 1, 2019. 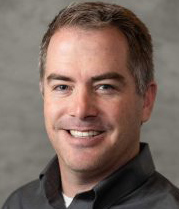 “I look forward to leading Chelan Fruit and driving performance for all our growers, working with our employees, our customers, and our growers as we move our company forward," stated Stennes in a press release.

Stennes, previous Assistant General Manager for Chelan, will take up his post as interim CEO on the first of the year. His appointment has been met with delight by the Board of Directors including Dave Robison, Chelan Fruit Vice Chairman, the company noted in a recent press release. 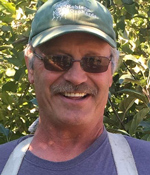 Robison explained, that “He [Stennes] has demonstrated exceptional leadership in his roles leading the operations of our company, and he brings the vision and values to lead Chelan Fruit into the future.”

Reggie Collins spent the past 18 years with the company, and has acted as the CEO for the past 14 years. As of the first of January, 2019, he will act as an advisor for newly promoted Stennes, and also work with Chelan Fresh Marketing on business and strategic opportunities.

Throughout his nearly decade and a half as the Chief Executive, a merger he led created one of the largest apple, pear, and cherry cooperatives in the industry. He was also instrumental in the creation of Chelan Fresh Marketing with Gebbers Farms. 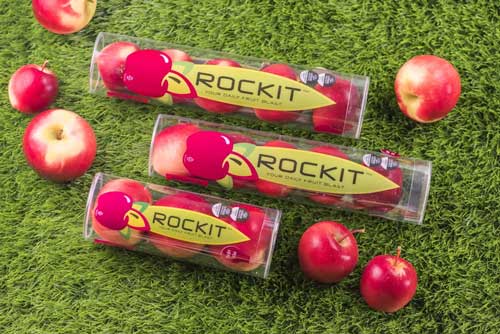 “The Board of Directors has a strong focus on succession planning, and Mark’s selection enables us to ensure a seamless transition in this important leadership position for our company,” said Marrian Peebles, Chelan Fruit’s Chairman of the Board. “The Board appreciates the tremendous progress the company has made under Reggie’s leadership, and we look forward to building on this progress with Mark as our interim CEO.”

AndNowUKnow looks forward to seeing the new strategies that will be implemented in the coming year, and congratulate Mark Stennes and Chelan Fruit on this promotion.

Chelan Fruit Cooperative is a 300-member, grower-owned cooperative based in North Central Washington. Its roots are in...