CHELAN, WA - A successful produce aisle relies on high quality products to fill the displays. Chelan Fresh is one supply-side leader always ensuring that its retail partners get the best of the best. The company’s SugarBee® apple has hit a market sweet spot for retailers and growers alike as the new variety heads into its fifth season. In addition to doubling the harvest each year, Chelan Fresh has added online shopping and SugarBee cider to the mix for this successful variety ahead of the coming fall harvest. 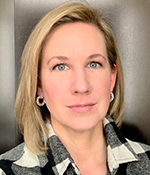 When SugarBee apples return to grocery stores in September, consumers will be welcomed with a new tagline, “Oh honey, that’s good!™” DeJarnatt said the update is both strategic and tactical as it signals the variety’s evolving personality, while better evoking the apple’s complex Honeycrisp-inspired flavor profile and the rich honey yellow color of the apple’s flesh. 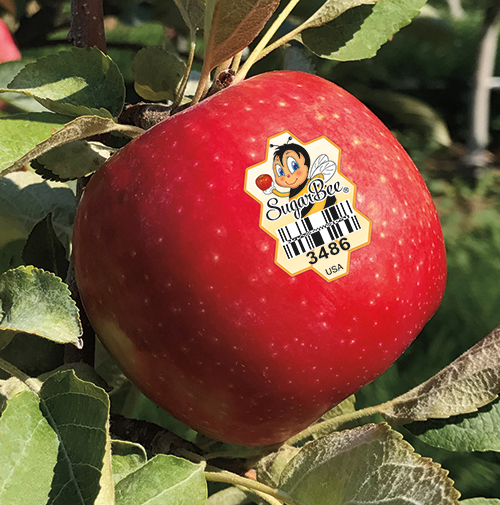 “I call this a seven-step apple,” she said. “Even the most skeptical consumer gets about seven steps away from our sampling table when it really hits them. They immediately stop in their tracks, turn around, and come back for more. They get the initial snap of sweet, then they get the acid, and they realize that this is a really unique apple. We’ve actually had customers tell us, ‘Oh honey, that’s a good apple!’”

DeJarnatt continued, adding, “With so many apple varieties out there, as a grower you better have one that stands out. SugarBee does just that. This apple has opened doors for us with new retailers and premium accounts, once they tried it for themselves.”

Chelan Fresh is also promoting its cider this season. SugarBee cider is pressed from whole apples, then ultra-pasteurized and packaged in shelf stable 64-ounce, recyclable PET plastic containers bearing the iconic SugarBee mascot on the label.

“Our cider is not just another good-tasting cider, it truly captures the essence of fresh SugarBee apples,” DeJarnatt said, adding that SugarBee-branded cider will ship to food retailers in August. “We sold out very quickly last fall, that left our partners wanting more. So, this season we held back fruit in controlled atmosphere storage so that we could get started on cider earlier this fall.” 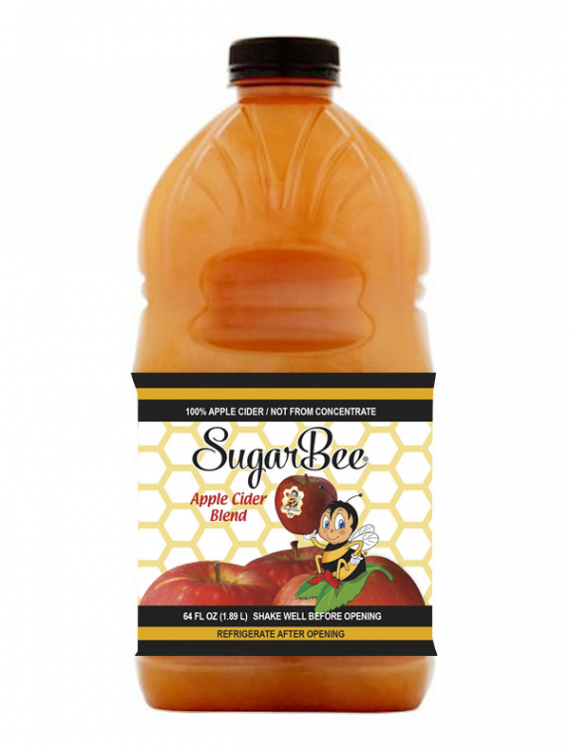 In addition to this promotion, Chelan Fresh is adapting its production to respond to strong consumer demand, according to a press release.

SugarBee’s unique honeycomb-shaped PLU sticker makes it easy for shoppers to spot the apple at retail, DeJarnatt noted. The vintage look of SugarBee’s packaging has also proven popular with consumers, who are now even requesting SugarBee apparel.

“We are on our way to being both a known and trusted year-round brand, and an omnichannel brand,” concluded DeJarnatt.

For more retail-sweetening news, keep a tab open for us here at AndNowUKnow.

If you love fresh fruit then you have come to the right place! We invite you to discover the power of apples, cherries,...