WENATCHEE, WA - No matter your political affiliation, being invited to the White House is pretty darn neat. CMI Orchards is one of those very select few. The company was invited to showcase its American-made apples and cherries, packaged under its American Dream® label, during an event hosted by the White House on July 15. 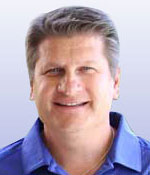 “We created the American Dream label to show solidarity and support for our troops, veterans, and patriots of our great nation,” said Bob Mast, President of CMI Orchards. “What a fantastic opportunity for our company, and for Washington State, to showcase fresh products that are so important to our state’s economy and to the thousands of farming families this industry represents—and especially to do so in a label that honors the thousands of troops who sacrificed their lives for our freedom.”

Mast explained in the press release that CMI’s American Dream program will “give a portion of proceeds to causes that matter to their region and customer base,” such as military and veteran causes. 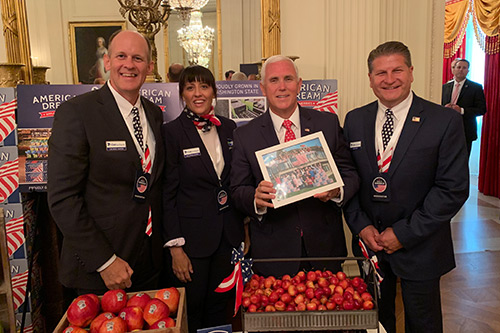 “From fundraising events that support homeless veterans to supporting those wounded in battle, we have found that this program resonates with everyone in a patriotic way and makes everyone feel good about supporting it," he added.

“We are excited to once again host businesses from all 50 states at the White House to highlight and celebrate the Trump Administration’s commitment to American-made products,” a White House official said. “In today’s booming economy, we are proud to tout businesses that create jobs and support our local communities.” 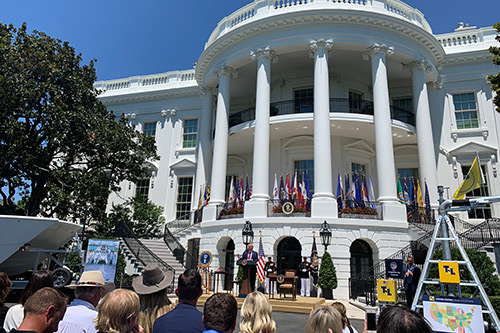 Mast continued, stating that, “We are extremely honored and humbled by this opportunity and what it represents. Our company is proudly American Made. Between our orchards, warehouses, sales teams, and marketing operations, more than 4,000 people are employed at CMI Orchards. In Washington State, more than 37,249 farms power a strong agricultural economy led by the apple industry, which accounts for 70 percent of the total U.S. apple production. 140,000 people are employed in agriculture within the state’s $49 billion industry.”

Congratulations to CMI Orchards and to the rest of the businesses that will congregate on the grounds of the White House on July 15! Stay tuned to ANUK for more produce related news.