SAN ANTONIO, TX - London Fruit has been part of the produce industry for 35 years, and this fun-filled team has some serious plans for providing a fresh look to the company’s supplied commodities. VP and Co-owner of the company, Jerry Garcia, took some time to step away from London Fruit’s bustling booth at Viva Fresh to tell us more. 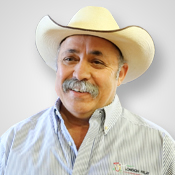 “We’re doing shows, trying to present our new look,” Jerry tells me as he gestures to the colorful boxes stacked at the London Fruit Booth.

The two-layer “place pack” lime boxes feature a fresh splash of color that extends over the entire box. 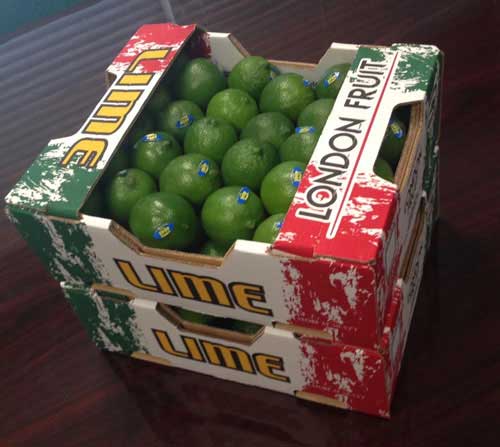 Jerry says that this new look for the tri-decade company will soon spread past its current design, “...which is limes. Going into avocados and mangos later this year,” Jerry advises us.

The company doesn’t plan to stop there… find out the London Fruit details in the exclusive video above!

London Fruit continues to develop new markets in this ever-changing produce industry. We also believe in utilizing the...