YAKIMA, WA - Retailers have witnessed a common theme amongst consumers’ shopping carts recently. What is it, you ask? The answer is Cosmic Crisp® and Autumn Glory® apples. The latest Nielsen dataset shows that consumers everywhere are gravitating toward these two delicious varieties to satisfy their apple cravings. 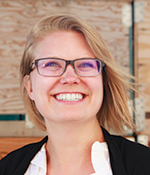 “Autumn Glory is one of the highest-ranked branded apples with customers who purchase it both in stores and online,” said Communications Manager Catherine Gipe-Stewart. “During the recent explosion in online grocery shopping, it has proven to be a durable apple that holds up during ‘the last mile.’ We are always complimented on Autumn Glory’s unique flavor profile, but receiving high ratings after this pandemic year of at-home delivery is truly the ultimate compliment.”

Autumn Glory apples saw a sales increase of 40 percent in dollars and 88 percent in pounds, according to a press release, ranking #6 in pounds increased and #9 in dollars. The average retail price for the variety was at $2.06. 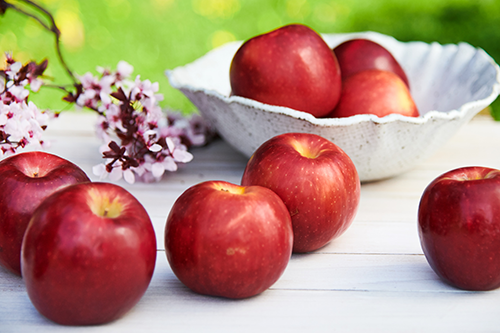 The Nielsen dataset also revealed that the Cosmic Crisp® apple is also gaining momentum with consumers, bringing in $15 million dollars in the last quarter. In the three months ending February 27, Cosmic Crisp sales were up 48 percent in dollars and 74 percent in pounds. The average retail price for the Cosmic Crisp was $2.63. 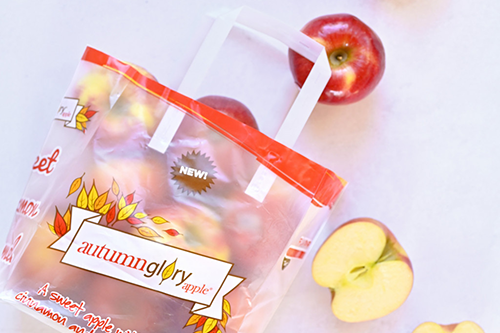 Keep reading AndNowUKnow to stay up to date on all the most delicious varieties ready to adorn fresh produce departments.