NORTH TEXAS - Fresh produce is at the center of a new strategy for the Dallas/Forth Worth International Airport (DFW). In efforts to spur the airport’s presence as the preferred hub for the passage of perishables, DFW plans to bring a 37,000-square-foot facility to its location. 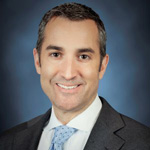 “There are tremendous growth opportunities for domestic and international cargo customers to ship perishables through DFW to 180 markets,” said John Ackerman, Executive Vice President of Global Strategy and Development, according to Air Cargo World. “This new facility will increase our handling capabilities and open new doors for all our cargo and logistics partners to ship high-value, temperature-, and time-sensitive products through DFW.”

The new facility, slated to open this June, will feature 14,000-square-feet of refrigerated storage space, specifically to house perishables including fresh foods and flowers. The transfer facility will be ran by AirLogistix USA, and allow DFW to control warehousing temperatures for its perishable products.

Ackerman also stated that DFW handles about two-thirds of Texas’ air cargo, which increased by 8 percent in 2016 over the year previous. In January of 2017, the tonnage for the facility has already risen by 18 percent compared to January 2016. 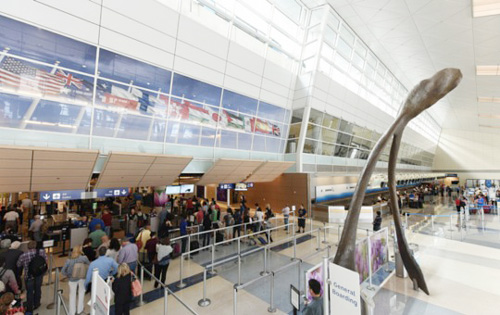 This new cargo strategy was born after the airport analyzed approximately 600 different tradelanes, and found 30 percent throwing up opportunities in comparison to other airports, according to The Loadstar. DFW’s new facility is part of a long-term strategy for the airport, and will continue to bolster the airport’s increasing volumes.

According to the airport’s latest figures, DFW handles more than 794,600 tons of airfreight per year. The airport services 22 major cargo hubs throughout the world.

How will this move further position Texas in the world of fresh produce? AndNowUKnow will report.