VAUGHAN, ON - For DelFrescoPure®, 2018 has been a year to celebrate—new products, big partnerships, an expanded strawberry program. Now, the greenhouse grower is ending the year with another bang—President and CEO Carl Mastronardi has taken home the Ontario Produce Marketing Association’s (OPMA) Cory Clack-Streef Produce Person of the Year Award. OPMA’s honor, which was awarded at the association’s 27th Annual Gala in Vaughan, Ontario, recognizes individuals who work tirelessly to improve the consumption of fruits and vegetables through innovation and hard work. 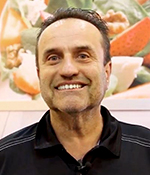 “I want to take a moment to extend my sincerest thank you for selecting me as the recipient of the Cory Clack-Streef Produce Person of the Year Award at the Ontario Produce Marketing Association Gala last Friday, November 9, 2018,” Carl shares with me upon winning his awards. “This is one of the most unforgettable events of my life, and to be recognized by OPMA, my peers, and the experts in the produce sector is a highlight that I treasure with abundant gratitude.” 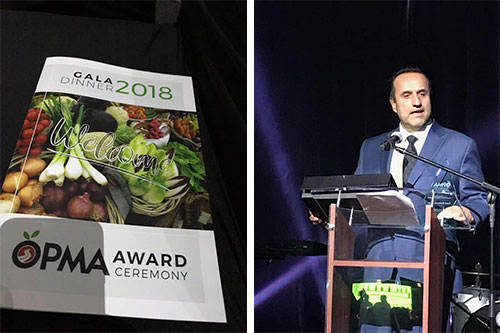 “I was completely unaware that OPMA was considering me for this award, so it came as a complete surprise! I can only express my sincerest thanks,” Carl continued. “This recognition is a strong example of the great support that OPMA has given its members throughout the years, and we are very fortunate to be affiliated with OPMA, the OPMA Board of Directors, and the OPMA employees.” 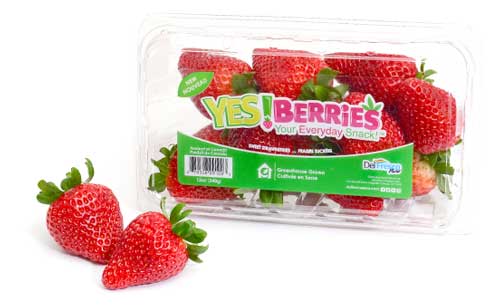 More than five hundred people from across the Ontario produce industry attended the Annual Gala at the Universal Event Space in Vaughan, Ontario. The association also presented its OPMA Fresh Award to Phil Burkholder, from Rouge River Farms to commemorate a young individual who demonstrates a fervent determination to improve the quality, distribution, or consumption of fruits and vegetables marketed within or outside of Ontario during 2018. 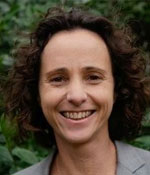 OPMA’s President, Michelle Broom, shares, “These two award winners represent the future of the Ontario produce industry; their innovative approach and determination provide inspiration for the entire industry to strive for continuous improvement.”

Congratulations to Carl Mastronardi for DelFrescoPure’s major contributions to Ontario and the greenhouse strawberry industries from all of us at AndNowUKnow! 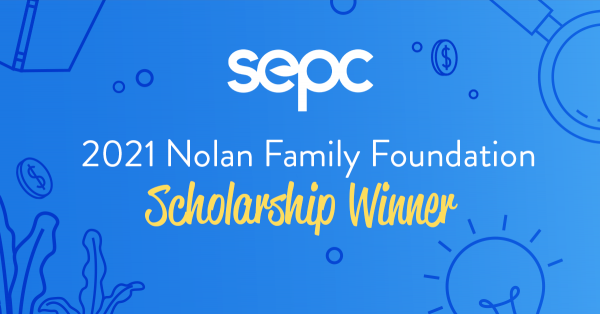 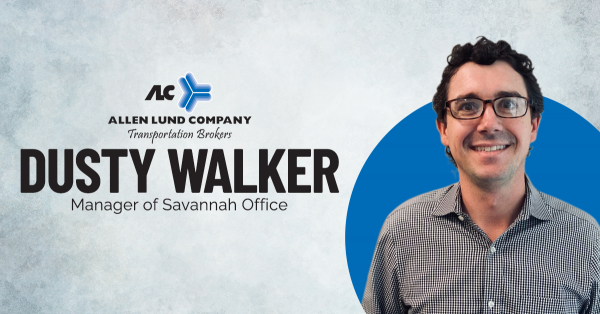 The Allen Lund Company Announces the Promotion of Dusty Walker... 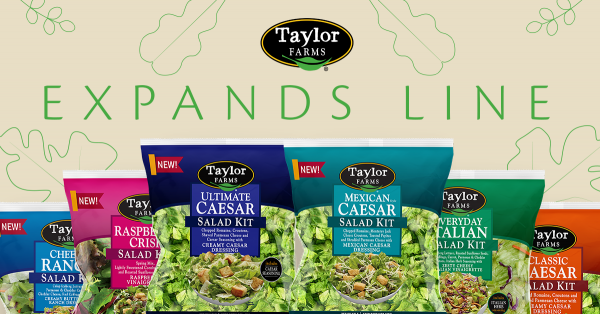