“Driscoll’s has made it our mission to produce fresh berries that consistently delight consumers through a hallmark of great flavor,” said Chairman and CEO Miles Reiter, in a recent press release. “We’ve been able to differentiate the flavor of our berries by investing in our dedicated, traditional breeding program, which provides exclusive varieties to hundreds of independent family farmers. We believe in a fair and competitive marketplace, and will take required actions to protect our research, patents, and proprietary varieties.” 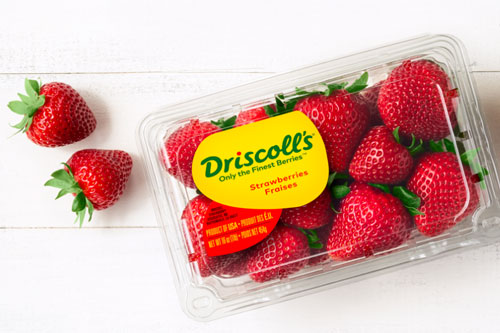 The press release noted that the suit follows earlier litigation between UC Davis and California Berry Cultivars in May 2017, where a jury found CBC had committed willful patent infringement. As a result of the trial, certain CBC breeding records were made public, revealing that CBC had been breeding with several of Driscoll’s varieties. 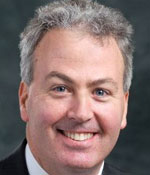 “We will stand up for our patented varieties and the farming families who rely on our breeding programs,” said Driscoll’s General Counsel Tom O’Brien. “Driscoll’s and all of the strawberry breeding programs in California have an interest in fostering fair competition that benefits consumers and growers. We cannot and will not abide by the illegal and unauthorized use of our varieties and believe that all breeding programs should be protected from these kinds of actions.”

And to continue following this suit and others that affect the produce industry, keep reading AndNowUKnow.