ANAHEIM, CA - Keeping up with demand is all a part of the game in the produce industry, and Duda Farm Fresh Foods certainly knows a thing or two about keeping up with foodservice operators, retailers, and consumers. As we took to the PMA Fresh Summit floor, we wanted to know everything we could about the company’s current expansion plans—and what to expect from both a new facility and a new initiative.

Mark Bassetti, Senior Vice President of Sales, Marketing, and Development, took a beat to share with us a few of the deets. 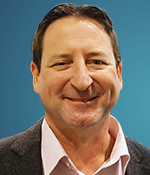 “We have enjoyed our success in the celery stick category, of really building up to almost 70 perfect market share,” he began, stunning both Melissa De Leon and myself with the sheer volume of celery produced. “We’re in the process right now of a $5 million expansion project that will not only double our capacity for our celery sticks, but will position us for our next phase of innovation.”

This new Oxnard, California, facility will add approximately 35 percent more square footage and will allow Duda to better provide its customers with higher volumes of celery during peak consumption times. 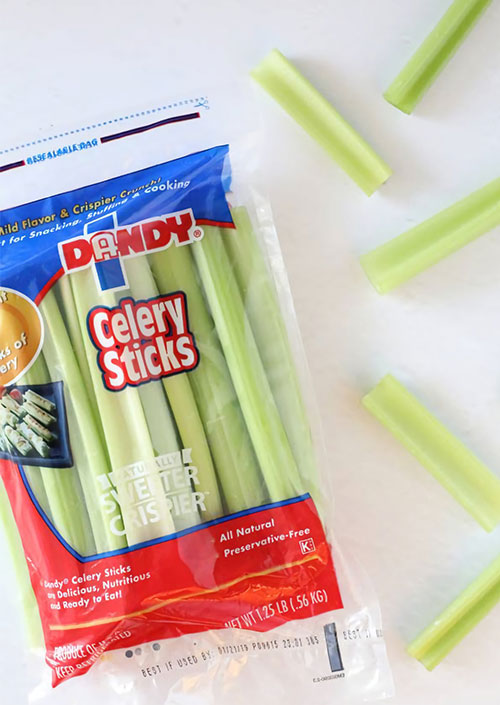 In order for expansion plans to take place, Duda relies on its team to be as forward-thinking as possible.

“We’ve spent the last eighteen months working on an innovation process, which we call CREATE. And this is to be able to bring our entire team together to work on our innovation projects in a more cohesive program. But more importantly, to bring our products to market quicker, taking in more of the consumer insights so that we bring a product that we know will succeed in the marketplace,” Mark concluded.

To learn more about Duda’s expansion plans, watch our interview above.