UNITED STATES - I know, I know—you’re tired of hearing the word pivot. As an industry, we leaned into that notion hard in 2020. Pivoting operations became a necessity, although those of us in the fresh biz are no strangers to this concept. 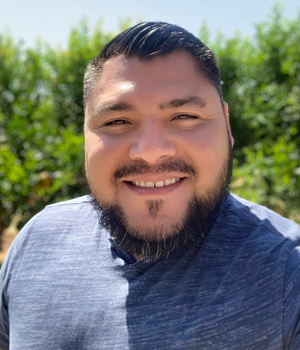 “We needed to come up with a solution that offered a long-term fix for our industry, which is where we came up with our produce boxes,” Mike shares with me. “Patrick and I decided that we wanted to come up with our own app and driver network, and so far, we’ve built three different apps. One is to build out the driver network, another is for our wholesalers and fulfillment center, and the third is consumer-facing.”

As a delivery platform, Flavor Wave offers consumers another supply channel—and gives wholesalers and distributors an additional source of revenue. It was built to hack the produce supply chain in a positive way to increase grower and wholesaler margins—simultaneously saving money and creating value for the consumer. 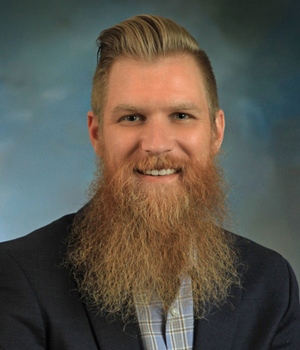 “Mike’s relationships in the industry go back almost 35 years, thanks to him and his dad,” Patrick notes. “A lot of the wholesalers we’re in talks with, we already have a foundation with them. It helps that both Mike and I have relationships with companies in this industry, and we know and want to understand where people are coming from.”

Currently in the soft launch stage of the program, Flavor Wave began in Miami, California, and intends to move into its first onboard facility in Los Angeles sometime next month.

“Miami was a good launch, and it showed us proof of concept,” Mike remarks. 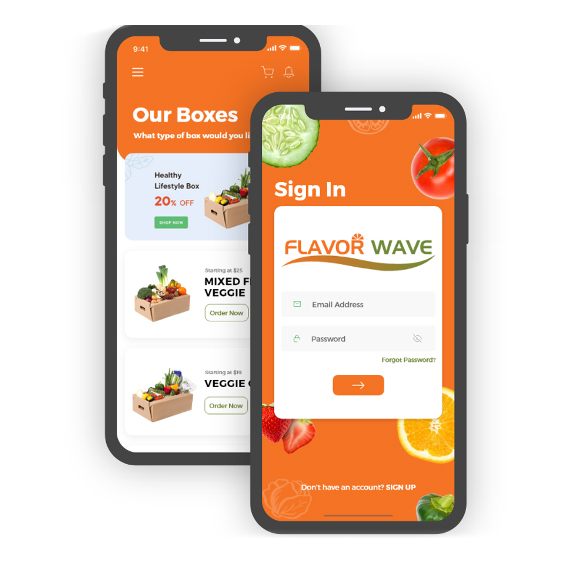 As the platform seeks to differentiate itself from other delivery services like Hungry Harvest and Misfits, both Mike and Patrick note that their experience within the industry has paved the way.

“We’re produce people. We’re not tech people, and we have an understanding of what we need to do to move forward,” Patrick expresses.

Mike adds, “We have continuous and uniform supply throughout the year, and we’re sticking to the staple items. We're basically playing the hit list of the produce department. I will mention, one very cool thing on the wholesaler side is we allow them to make their own menu, so they could build their own box based in Los Angeles. This wholesaler that we're opening with has been in business for about 100 years. They know L.A., they know the customer palette, and they know their supply chain. They've got so much experience that we're just tapping into and providing the vehicle of these apps to tap into that channel of demand.” 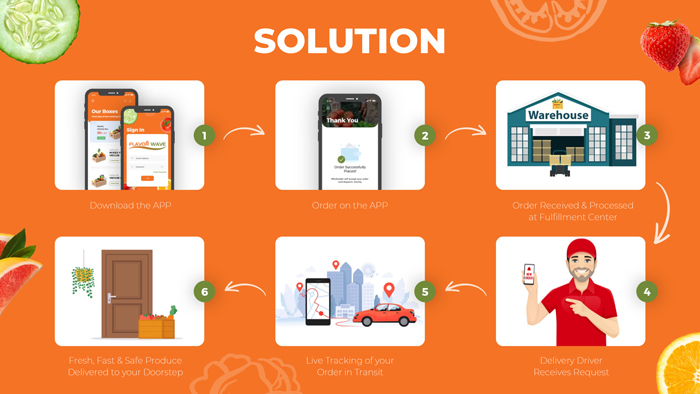 With less handling and less freight, Mike and Patrick hope to eliminate parts of the supply chain to help cut down costs for the consumer. With omnichannel marketing spreading the word about Flavor Wave and its values, the platform is gearing up for a hard launch.

AndNowUKnow will continue to keep you up to date on the latest, so stay tuned.

The Freshest Produce delivered directly to your door. Straight from the local farmers and wholesalers in your neighborhood.