WENATCHEE, WA - Grāpple® brand apples is about to be ready for its close-up, set to be spotlighted on the successful television show, Food Factory USA.

“We were delighted when Food Factory contacted us about documenting the process to make our apples,” Todd Snyder, Co-Owner of Grāpple®, said, according to a CMI press release. “It is an honor to be showcased alongside other high-profile and successful national food brands.”

Now in its fourth season, Food Factory has given foody-viewers has a look behind the curtain for edible stars such as:

In a league of such names, Snyder postulated that something about Grāpple® ignites the consumer imagination and contributed to the show’s choice to add it to the list. 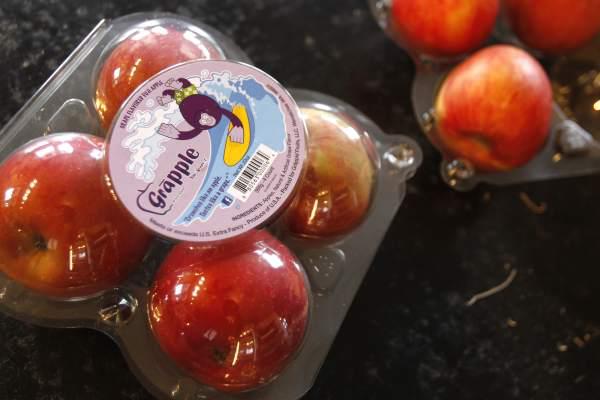 “The Food Factory team was totally intrigued by how we could transform ordinary apples into a delicious grape-flavored snack,” said Snyder. “We gave the Food Factory crew full access to our entire proprietary production process for the shoot.”

The Grāpple® will star in the new upcoming episode of the show which describes itself as “a mesmerizing peek behind the scenes at the wonderful processes that produce everyone's favorite foods.”

“We get comments all the time from consumers speculating on how we make Grāpple® brand apples,” said Snyder. “People want to see how products are made so it’s a great opportunity for us to show the world why we’re so proud of Grāpple®. 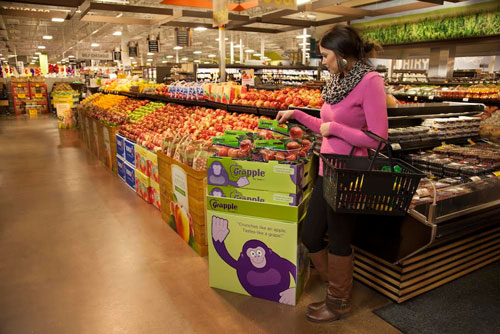 The behind the scenes of the Grāpple® will be featured on the episode “Crunches like an Apple. Tastes like a Grape,”™ airing this Thursday, January 21st.

Produced by Cineflix, Food Factory has regailed its audience with 66 episodes highlighting food companies across North America. It reaches a wide demographic with viewership in FYI TV and DirectTV in the U.S. and on Food Network Canada.