NOGALES, AZ - The Fresh Produce Association of the Americas (FPAA) hosted its annual meeting this month, voting on board members to fill terms that ended this May. 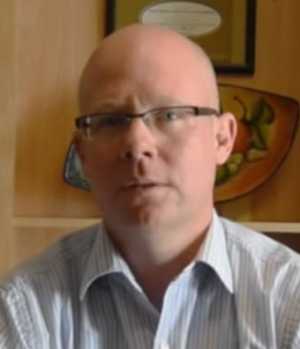 At the May 15th meeting Chairman, Gonzalo Avila of Malena Produce, spoke to the members about change, innovation, and moving forward in the industry, as he passed the reigns to new Chairman Scott Vandervoet of Vandervoet & Associates, according to an association press release. And Leonardo Tarriba from Farmers Best International was elected Chairman-Elect, to take office as Chairman two years from now.

As one of his last official duties, Gonzalo also presented the FPAA Member of the Year Award to long-time board members Bobby Bennen, Jr. of Ta-De Distributing and Gerardo Ritz of Ritz Produce. Bobby and Gerardo both passed away earlier this year, and they had both been recently re-elected as board members in 2017 for a two-year term. The association noted the two recipients’ energy and commitment to the FPAA’s ideals and stated that their spirit embodies the legacy of FPAA. 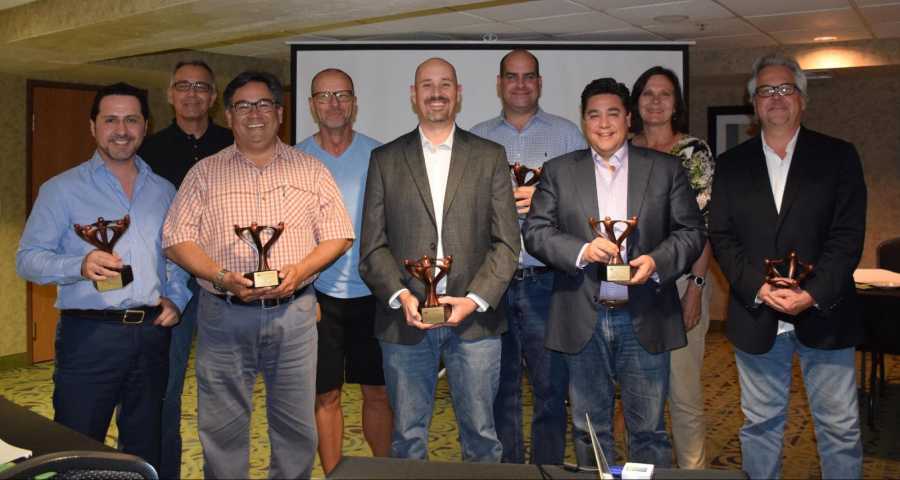 The FPPA elected eight distributor directors and two associate directors to the FPAA board. Directors include:

FPAA President Lance Jungmeyer also was on hand to discuss a variety of activities and opportunities that the association has been working on over the past year, including NAFTA renegotiation efforts, important infrastructure improvements, and Mexico and Washington, DC, advocacy. 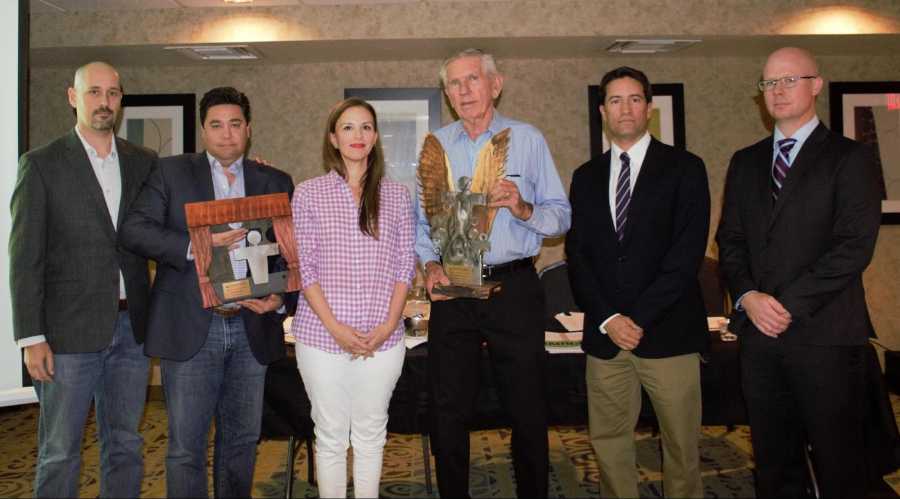 Lance discussed the 50th Nogales Produce Convention & Golf Tournament—set to take place this year on Nov. 1st through the 3rd—and urged members to join the FPAA at this year’s produce convention, which will be a huge celebration with multiple events over the course of the year.

At the annual meeting, FPAA members were also presented with the opportunity to discuss key actions from the previous year with detailed updates from the FPAA’s president, chairman, and staff.