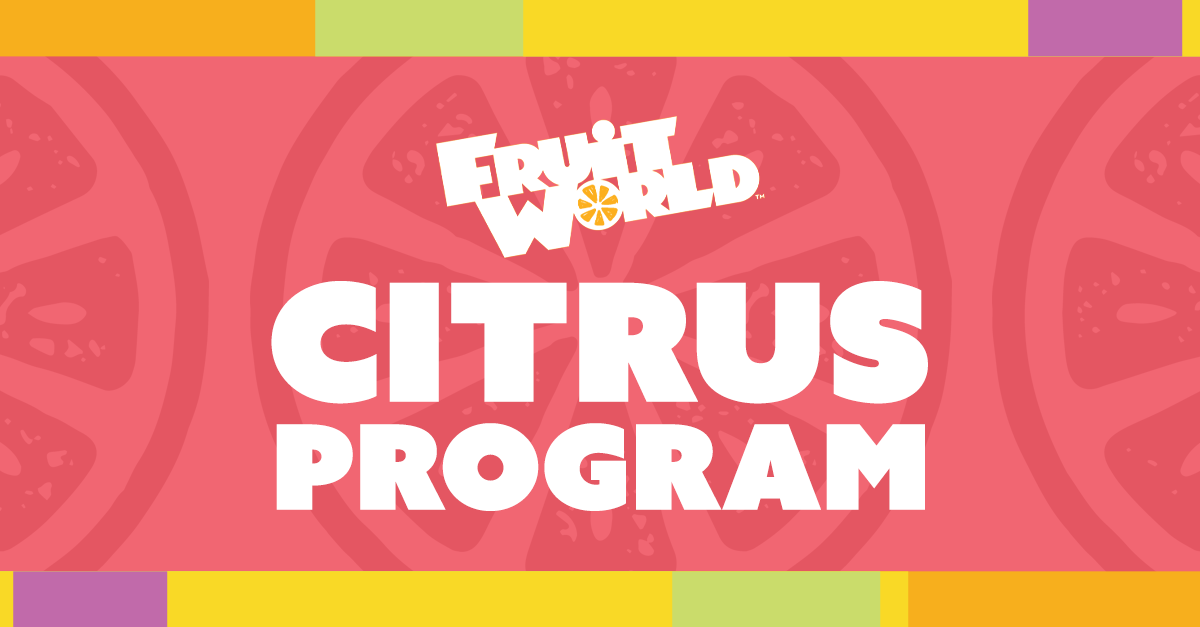 REEDLEY, CA - Fruit World is taking a literal approach to the old saying, "when life gives you lemons, make lemonade," as it has announced it is expecting a large volume of high-quality organic lemons this year. Despite this season being difficult for many citrus growers, the supplier has experienced several positives that have brightened up its program. 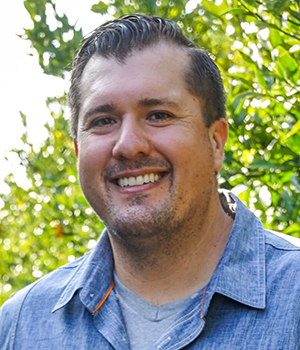 "We’re seeing exceptional volumes and beautiful fruit this season," shared CJ Buxman, Co-Founder of the company and Director of Supply. "To ensure a steady year-round supply, we grow in California’s District 3 desert region through March before transitioning to the Central Valley’s District 1. This year’s volumes are also supported by several young blocks that kicked into production this season."

Fruit World is anticipating promotable volumes of its organic lemons peaking from mid-October through February, a release stated. This year’s crop is even stronger than that of 2021, which was already above average. 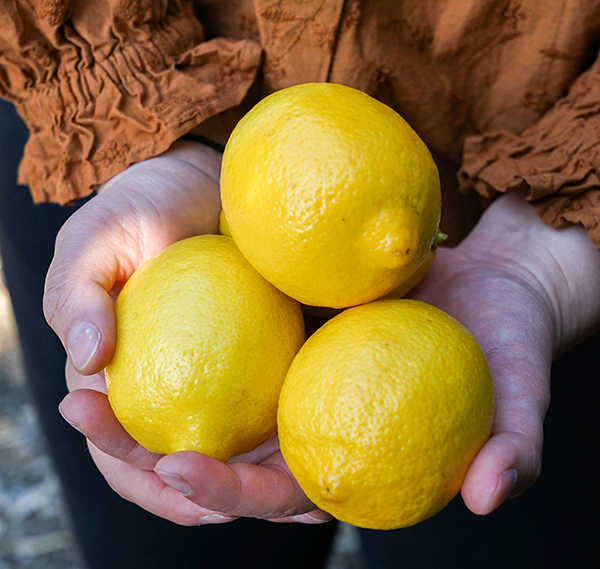 The grower’s flagship Mandarin program is on track to start slightly earlier than last season, with conventional fruit shipping from late October to early May and organic Mandarins available from mid-November through early May. Both organic and conventional Mandarin volumes are up from the 2021 season, although they are down from typical yield due to extreme heat and irregular precipitation. Overall, quality is strong, and a sizable portion of Fruit World’s conventional crop will be transitioning to organic in the 2023–24 season.

Stem and leaf Mandarins are witnessing increasing year-over-year demand, and the supplier has been building its program to meet this popularity, especially during the holiday season. 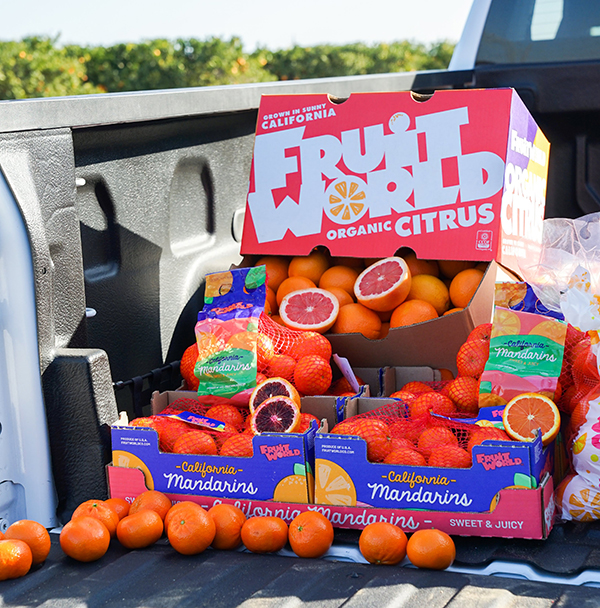 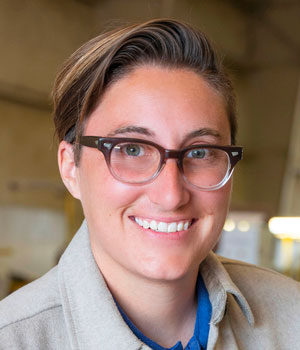 "We will have plenty of supply for our main promotional periods, including Thanksgiving, Christmas, and Lunar New Year," said Co-Founder and Chief Executive Officer, Bianca Kaprielian. "We’re continuing our special packs from last season under the Lucky Tiger label and will start shipping prior to Thanksgiving through early May."

Additionally, Fruit World has started shipping its organic Rio Red grapefruits. Despite volumes and fruit size being down slightly compared to last season, supply is anticipated to be on par with a standard season and able to meet demand into January.

Last, but not least, the grower’s sweet limes are seeing increased interest as retailers and shoppers become more familiar with the offering. Promotable volumes are expected through mid-December, and the fruit will be available in 1 lb bags, though special packs are available.

As part of its continued growth strategy, the company has brought several new grower relationships to fruition over the past year, and they are expected to have a positive impact this season. Navel oranges, which are experiencing 15 percent to 20 percent lighter volumes industry-wide, will end up with an increased supply for Fruit World over last year, thanks to more growers. 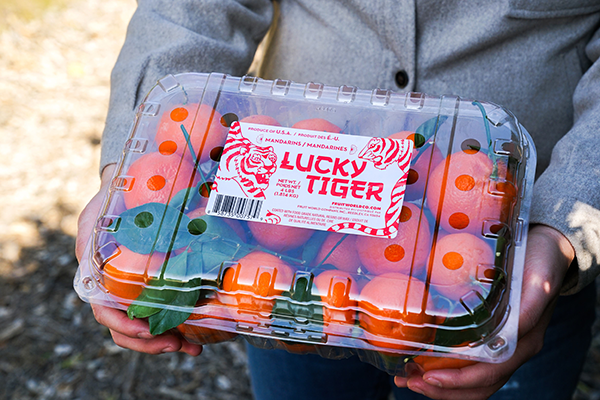 Likewise, Fruit World welcomed the next generation of growers for Cara Caras from an up-and-coming grower family who are eager to convert the crop to organic.

The brand is also continuing to forge ahead with new product lines, including mandarinquats, kumquats, and newly planted lemonade lemons.