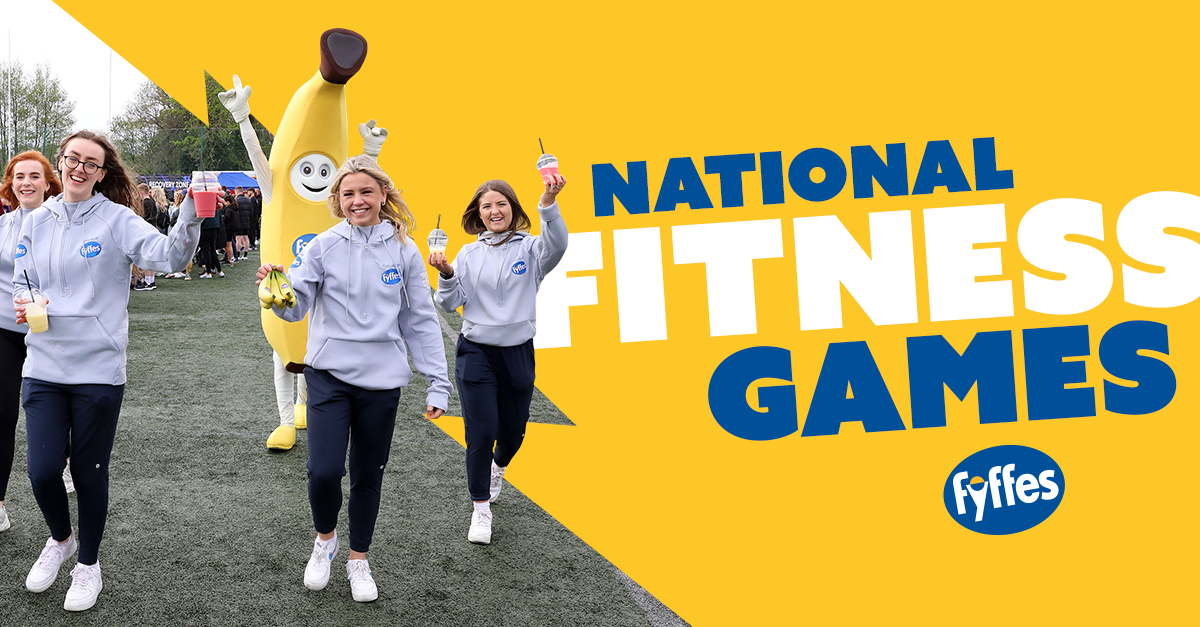 Bananas are often consumed by athletes for a quick intake of healthy energy, so the company is keeping this thinking at the top of everyone’s minds with its tagline ‘Fueled by Fyffes.’ 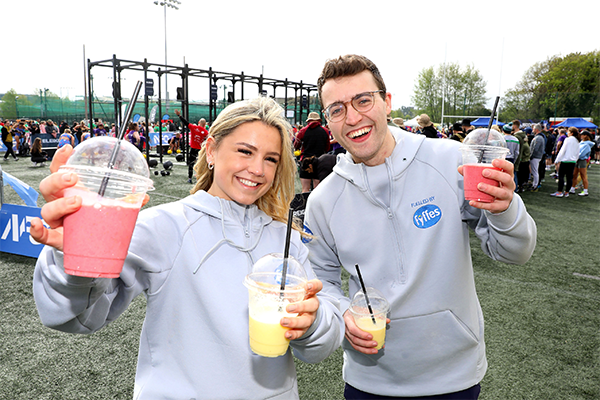 The event followed a formula established in the United Kingdom where it attracted a high level of entries over a number of years, noted the release. Numerous tests of physical fitness were performed in terms of power, endurance, speed, and strength. Challenges included weighted runs, rowing machines, sandbag carries, kettlebell snatches, assault bikes, deadlifts, and more from which ‘Ireland’s Fittest Male and Female’ were crowned.

Ancillary activities forming part of what was Ireland’s first functional fitness event of the year included health and wellness workshops and pro-curated fitness programming, all in a carnival-like atmosphere with live music and street food stalls.

How else will our industry continue to push fresh produce and health? Stay tuned as AndNowUKnow reports.