GLENNVILLE, GA - ’Tis a lovely day to expand leadership teams in the produce industry! G&R Farms clearly agrees as it welcomes Jon Dorminey to serve as Director of Operations. Dorminey will be responsible for long-range planning, cost analysis, revamping policies and procedures, and overseeing inventory, shipping, and production staff. 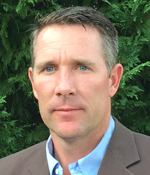 Dorminey has spent his career working in education. In his previous position, he served as Vice President of the Georgia Independent School Association (GISA) in which he was responsible for all athletic components of GISA, including state playoffs, eligibility, rule enforcement, and board training. 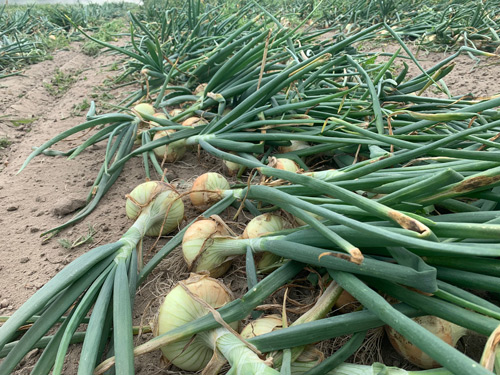 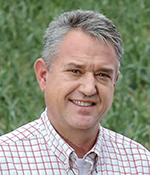 “I’ve known Jon for a long time and we’re excited to have him join our team. With his exceptional organizational and managerial skills, he’ll be an asset to our organization,” stated Walt Dasher, Vice President. “As part of our strategic planning process, we’re making many positive changes as we strive to develop the most consistent, sustainable, and sweet-tasting product on the market.”

Congratulations to Jon Dorminey on this next step in his career!