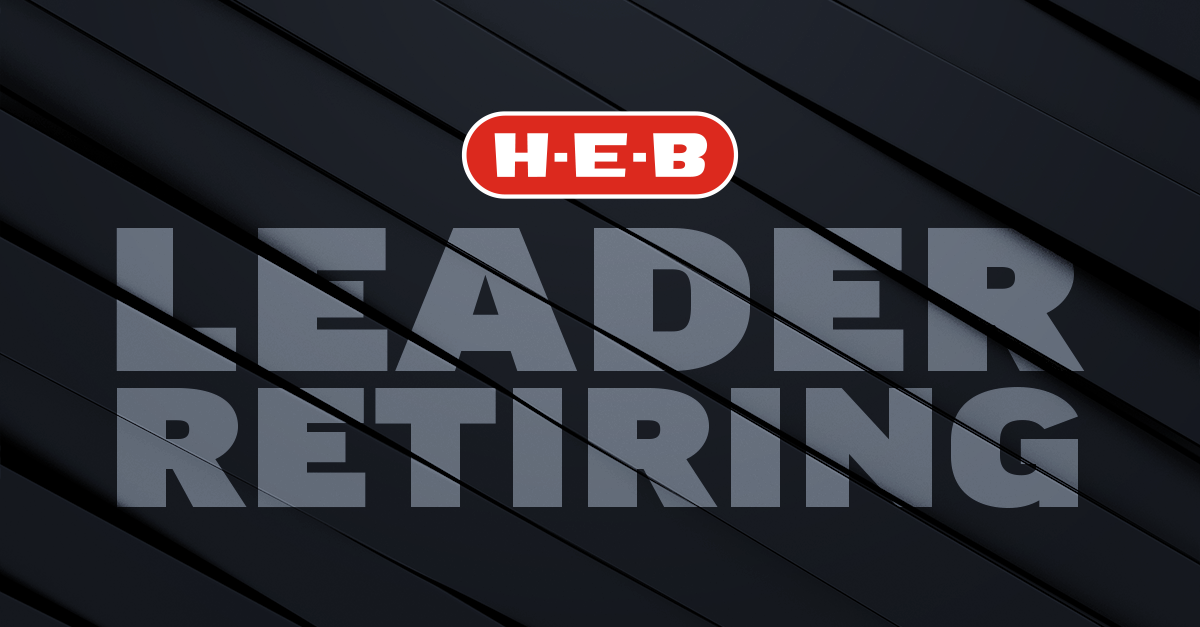 SAN ANTONIO, TX - Seemingly spurred by the start of a new year, leaders have been coming and going across the retail sector as we have reported on AndNowUKnow over the past few weeks. One such public name making a pivotal career change is H-E-B Food and Drug President Scott McClelland, who recently revealed he will retire come the end of the year.

McClelland currently serves as the public face of H-E-B in Houston, Texas, well known for his popular commercials featuring prominent athletes. He has spent more than three decades with the beloved retailer, as reported by the Houston Chronicle, and was promoted to President of H-E-B Food and Drug in 2017 after previously serving as President of the grocer’s Houston operation. 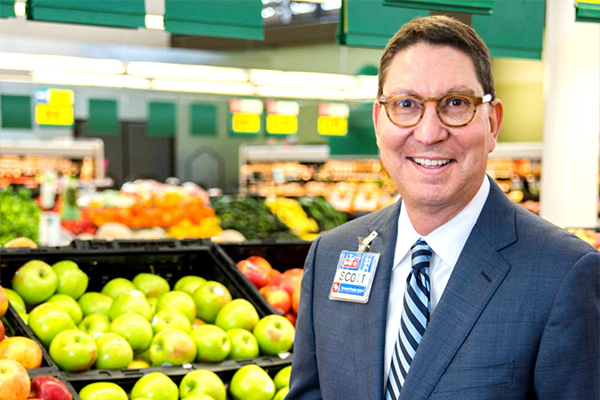 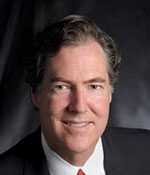 “Over his stellar 31-year career with H-E-B, Scott McClelland has been an integral part of our company’s growth and an important voice leading our stores and serving our community,” President Craig Boyan said in a statement. “While Scott transitions from his role as President of H-E-B Food and Drug stores, he will continue to serve on the H-E-B Executive Committee and as an advisor on our expansion into the DFW metroplex.”

The leader leaves the retailer following a period of growth and recognition after H-E-B was named the largest private company in Texas by Forbes’ annual America’s Largest Private Companies list. It was also selected as one of the 10 best places to work by Glassdoor and as the second-best grocer in the United States this year, according to a survey.

Following the retirement of this respected leader, what will be H-E-B’s next leadership move? Only time and AndNowUKnow will tell, so keep clicking.