UNITED STATES – Though the holidays brought with them good tidings and cheer throughout the last few weeks, they also brought with them the traditional hikes in transportation costs. And this month, a perfect storm of severe winter weather on the East Coast, complications from the recent implementation of new electronic logging device (ELD) regulation, and holiday rate hikes have led to significant increases in transportation rates. Shippers throughout the U.S. have reportedly seen rates more than double this January, as carriers both struggle to meet new ELD requirements, introduced in late-December, and negotiate blizzard conditions effecting much of the Eastern Seaboard. 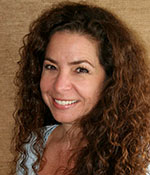 “There has been a ripple effect all around the country; it’s not just the capacity and rates to the Northeast that have been impacted,” said Tracey Lewin, Manager at the Allen Lund Company’s Los Angeles office. “We’re seeing it the worst there, but truly, it’s everywhere—every region, every lane. Rates are very often two times what we would normally see at this time of year.”

And while “weather bombs” have created trying travel conditions throughout the Northeast, Allen Lund Company’s Lenny Sciarappa noted that these winter storms have merely complicated what was already bound to be a trying situation. 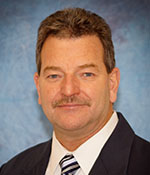 “The weather here in the Northeast has added just another layer of challenge to an already difficult capacity situation,” said Sciarappa, Manager of Allen Lund Company’s Boston Office.

“The government couldn’t have picked a worse time to implement ELD’s, in doing so just before the holidays—and then add a blizzard on top of that. Many carriers halted service to New England, making it difficult if not impossible to cover normal business. The carriers that were available certainly took advantage of the situation charging two to three times the rate that they paid for the same time last year. Rates continue to remain extremely high for all lanes out of and into the Northeast."

Spikes in transportation cost have affected companies throughout the U.S., with companies in important growing regions as far away as Texas reporting dramatic and burdensome spikes in shipping rates. 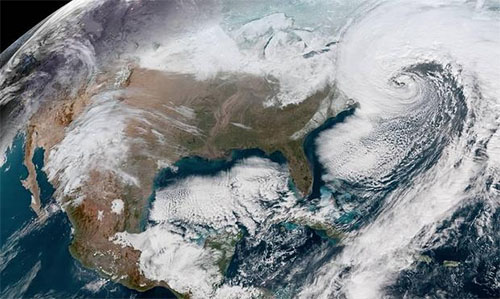 “It’s been crazy. Rates have more than doubled. You always see a spike for the holidays, but nothing like this. I’ve been quoted as high as $13,200 to take a load to Philadelphia. That’s a load that during the regular season, you could get done for $4,000-$4,200,” said Michael Caviness, Traffic Manager for J&D Produce, who added that new ELD requirements have put a strain on shippers trying to move products at certain times and in certain volumes. LTL shipping—Less-Than-Truckload shipping involving partial loads of under 10,000 lbs—in particular, Caviness noted, has become prohibitively expensive and time consuming for many shippers.

“The LTLs are pretty close to non-existent now,” Caviness added. “If they’re intra-state, they now takes a full two-days rather than overnight, and I’ve heard most people say they won’t even mess with LTLs going out of state now.”