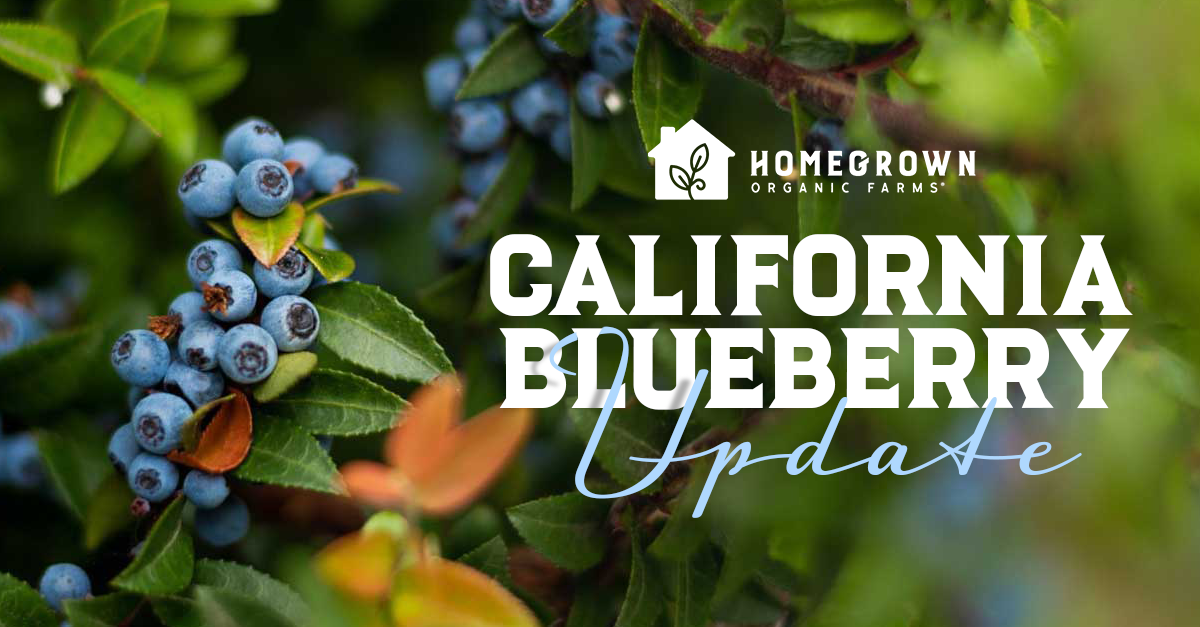 PORTERVILLE, CA - California blueberries are here and ready to knock your socks off! Suppliers throughout the state are ramping up their programs, and I recently got in touch with Stephen Paul, Category Director at Homegrown Organic Farms, to hear what’s in store this season. 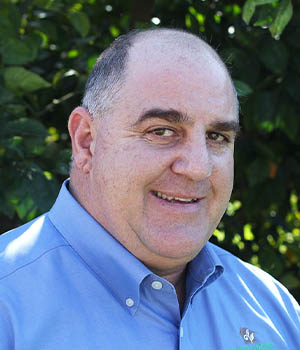 “We started a couple weeks ago in Kern County and will be migrating north to Fresno County in the coming weeks, with harvest continuing up until the middle of June,” he began. “Quality looks phenomenal, and availability is going to be quite nice. We began with smaller quantities which helps elongate the season.”

Stephen relayed that the weather forecast for the next several days looks to be ideal. He said that if temperatures remain in the mid-80s through the middle of May, supplies will be optimal. 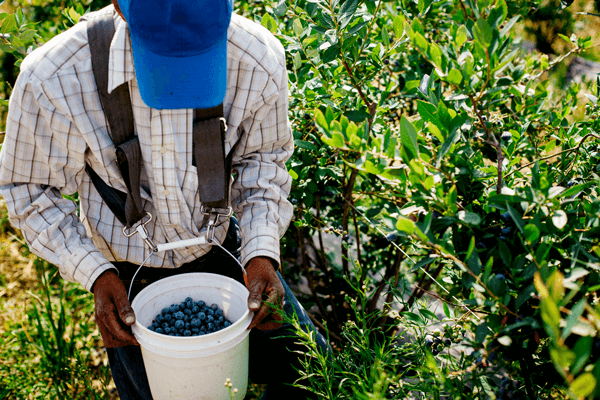 “I don’t think we’re far off the mark from last year’s numbers, which was a pretty good year in general out of California,” Stephen added. “We’re excited to get into the rhythm of the season, which we are hitting as of this week.”

Right now, according to Stephen, demand is exceeding supply.

“It’s a matter of Southern supplies winding down as we transition to California. This will keep the market steady,” Stephen told me, continuing by saying how extreme weather events in the Northwest caused quality challenges last season. “I think we owe the consumer a consistent, good quality piece of fruit that they can enjoy and gain confidence back in the California blueberry, and then leading into the Oregon Pacific Northwest. That’s our mission.”

By providing high-quality berries to the consumer, Homegrown Organic Farms is also working to bolster its customers’ bottom lines. 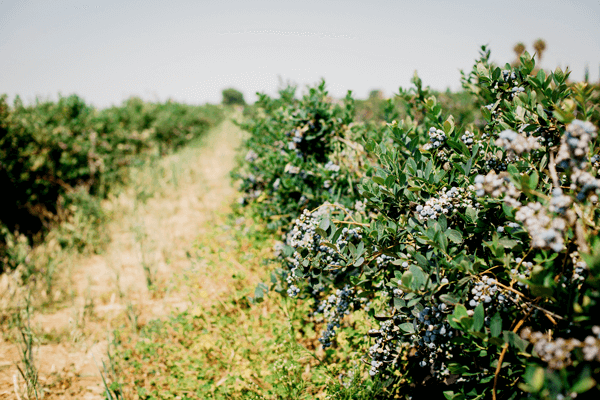 “We will be working with retailers and finding out what opportunities they have to market and get the message in front of consumers. I would say be creative, be optimistic, and be bullish,” Stephen said. “It’s probably a good time to spend some advertisement dollars if you have them.”

On a final note, Stephen explained that Mother’s Day is a perfect opportunity to promote fresh blueberries. That holiday will roll right into graduation-time celebrations and then into the Fourth of July as the grower transitions to the Pacific Northwest.

Three cheers for California blueberries! We can’t wait to see what the rest of the season will bring.