PULLACH, GERMANY – Celebration is in order for IFCO. The company’s CEO Wolfgang Orgeldinger announced that this year the company will celebrate its 25th anniversary.

“This is an important milestone in IFCO’s history,” said Orgeldinger, in a press release. “Our company story is synonymous with the successful history of shared and reusable fresh food packaging. IFCO started as an idea in 1992 and has grown into a global company operating a pool of more than 270 million reusable plastic containers (RPCs) for packaging, transporting, storing, and displaying fresh food. Our success is attributable to the compelling benefits of RPCs, the talented individuals who work here and the vision of our customers, who were quick to recognize the economic and environmental benefits of IFCO’s business model.” 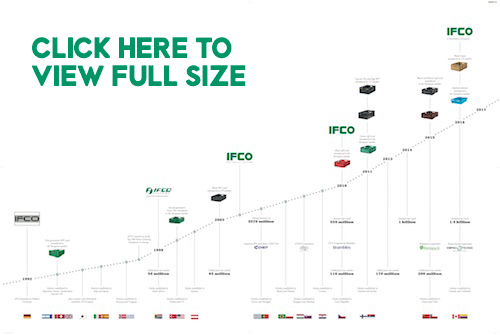 The company plans to celebrate its anniversary throughout 2017, with a series of customer events and a donation of 25,000€ (approximately $26,739 USD) to food banks across Europe and North America.

The International Food Container Organization was established in 1992, with the mission of becoming the premier provider of reusable packaging systems for fresh food. Over the next thirty years, the company expanded into Europe (Austria, Switzerland, France, Scandinavia, Spain, UK, and Italy), the Americas (USA, Canada, Argentina, and Brazil), and Japan. 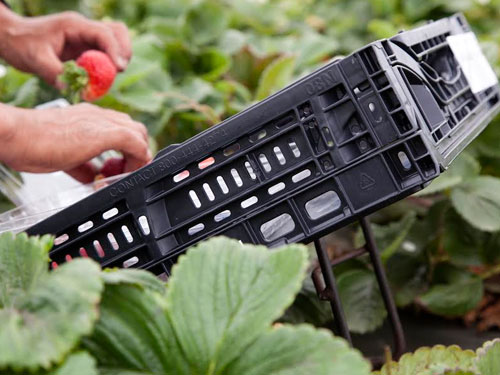 By 2010, IFCO operations had grown to more than 210 locations worldwide, serving more than 8,700 retail partners. The following year, the company was acquired by Brambles Limited, and since joining the Brambles family of companies, IFCO has continued to expand into new geographies and new product, while also growing its core business in fresh goods RPCs with the world’s leading retailers.

Today, IFCO RPCs annually carry more than 1.4 billion shipments of fresh goods to grocery stores in more than 50 countries around the world. Last year, the company announced an annual revenue of $992 million USD, representing 16 percent growth over the prior year.

Congratulations to the IFCO family on this auspicious anniversary. We at AndNowUKnow will keep you posted on related events throughout the year. 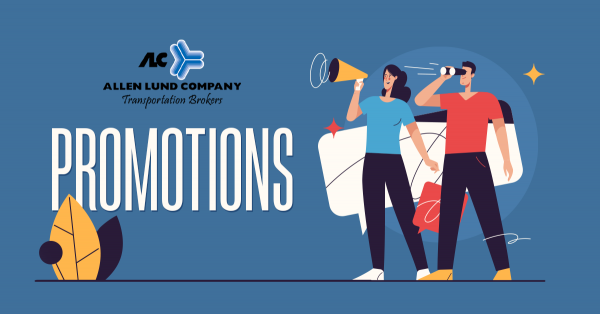 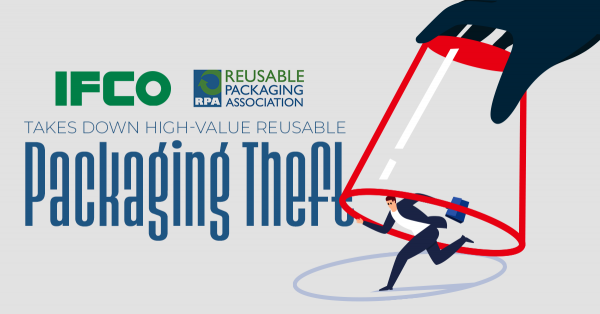 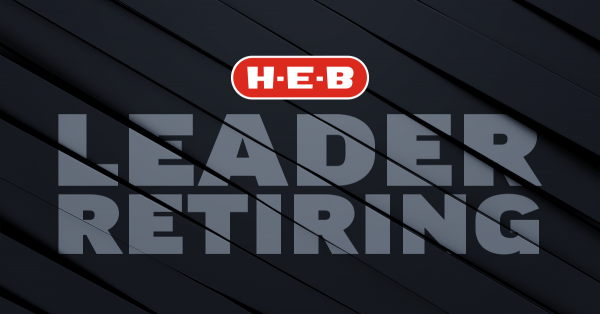 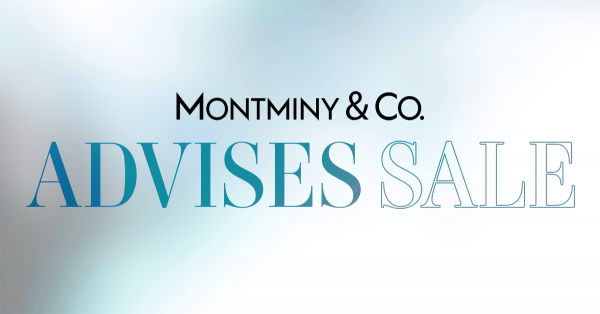 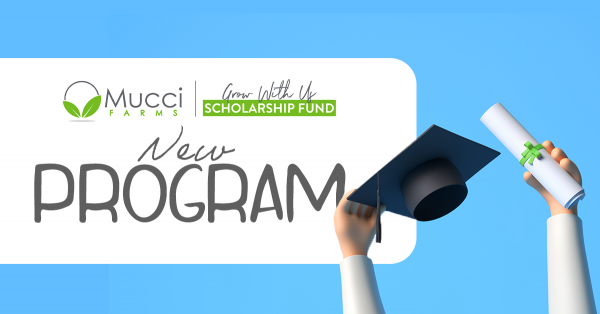