The organization reported record-setting voter turnout, with over 80 percent of eligible voters cast ballots in advance of the meeting. 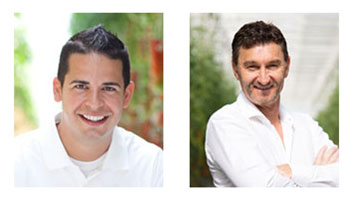 Additionally, in District 2, members elected Jan VanderHout of Beverly Greenhouses Ltd. to one of two vacancies on the organization’s Board.

According to the OGVG’s press release, newly elected Directors will join existing Directors whose terms continue through to October 31, 2019 to form the 2018-19 OGVG Board of Directors:

Additionally, five Committee People were elected to each District and will represent their Districts for a one-year term ending October 31, 2019. Elects included:

AndNowUKnow congratulates all those elected to the OGVG’s government on their new roles.