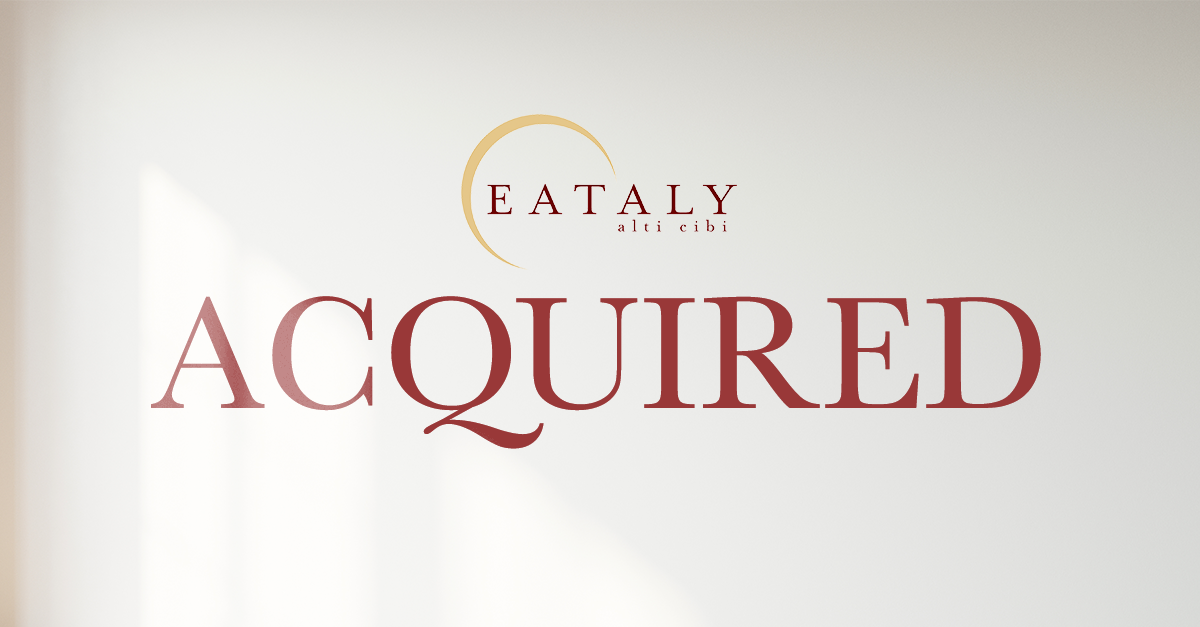 MILAN, ITALY - An expanded footprint and innovative new formats may be on the horizon as Eataly has received a significant capital investment to drive its global expansion. It was recently revealed that private equity firm Investindustrial will buy a majority stake in Eataly, taking ownership of 52 percent of the company and ramping up its growth across several burgeoning markets.

This deal creates the potential for a capital increase worth 200 million euros ($198 million USD) as well as a further investment by Investindustrial to purchase shares held by the current investors, according to Reuters. With this funding, Eataly will be able to open more stores and develop new formats, while also enabling the acquisition of all the minority shares in Eataly's existing U.S. business. 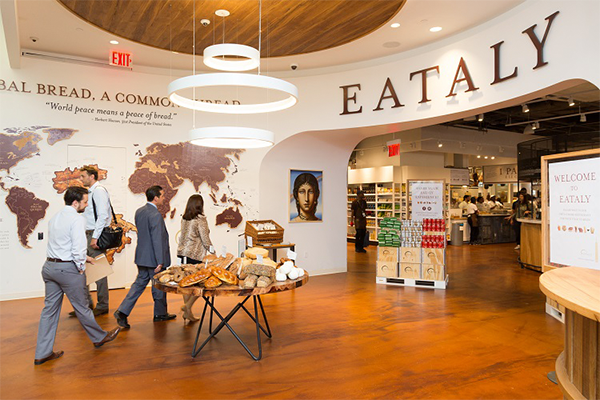 Eataly Chief Executive Officer Nicola Farinetti will become Chairman for the business, and a new CEO will be announced soon.

Eataly currently has 44 outlets in 15 different countries that provide high-quality Italian food and host some restaurants. Last year, the company opened a new flagship store in London, and it currently has other launches in the works. This includes smaller locations in the United States, where Eataly already has eight flagship stores in locations such as New York and Los Angeles, California.

As this tactical transaction paves the way for future growth for both companies, ANUK will bring you the latest insights.