DELANO, CA – Pandol Bros. is delivering on its three-quarters of a century company promise to consistently expand the offerings that it grows and delivers. As John Pandol recently shared with us, the company has just announced the addition of an organic grape program coming out of Mexico. 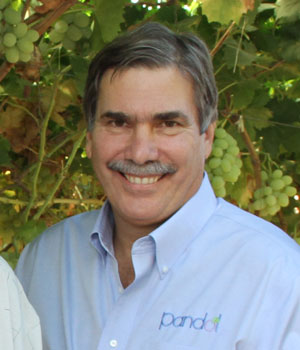 “We’ve got one grower out of the Guaymas Valley in Mexico, who’s back in grapes now after a taking a 30 year hiatus,” John tells me. “Coming out this May, this vineyard will produce all organic grapes in Perlette, Flame, and Surgaone varieties.”

When I ask John about the length of the program, he says that Pandol is shipping organic grapes for the one-month period of May as the company kicks off this new program. However, John sees big things in store for organic grapes due to consumer demand.

“There’s a large segment of the population that buys organic, and they are in every retailer to one degree or another,” John says. “Every retailer should consider organic grape offerings. There is a niche of consumers that want to see organic options in stores in addition to conventional, and those stores that include organic will draw that consumer base.” 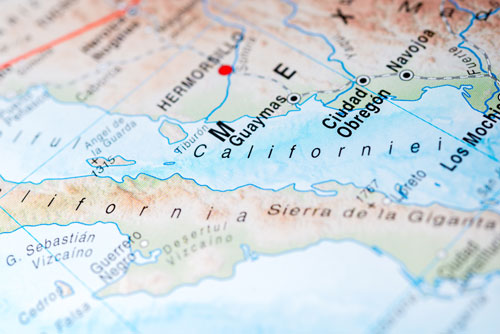 That demand and consumer expectation at the retail end translate into sales and marketing opportunities for growers and shippers as they tap into that particular market segment.

So what’s next for Pandol Bros.? A successful season of conventional and organic grapes from Mexico, seamlessly transitioning to central California. “We’re starting in June,” John tells me. “We have a very large conventional Mexican program, that leads into California. Between the two areas, we’ll be on ‘offense’ from Memorial Day weekend all the way through Thanksgiving.”

AndNowUKnow will continue to have coverage of the upcoming grape seasons, and organic companies within the industry.