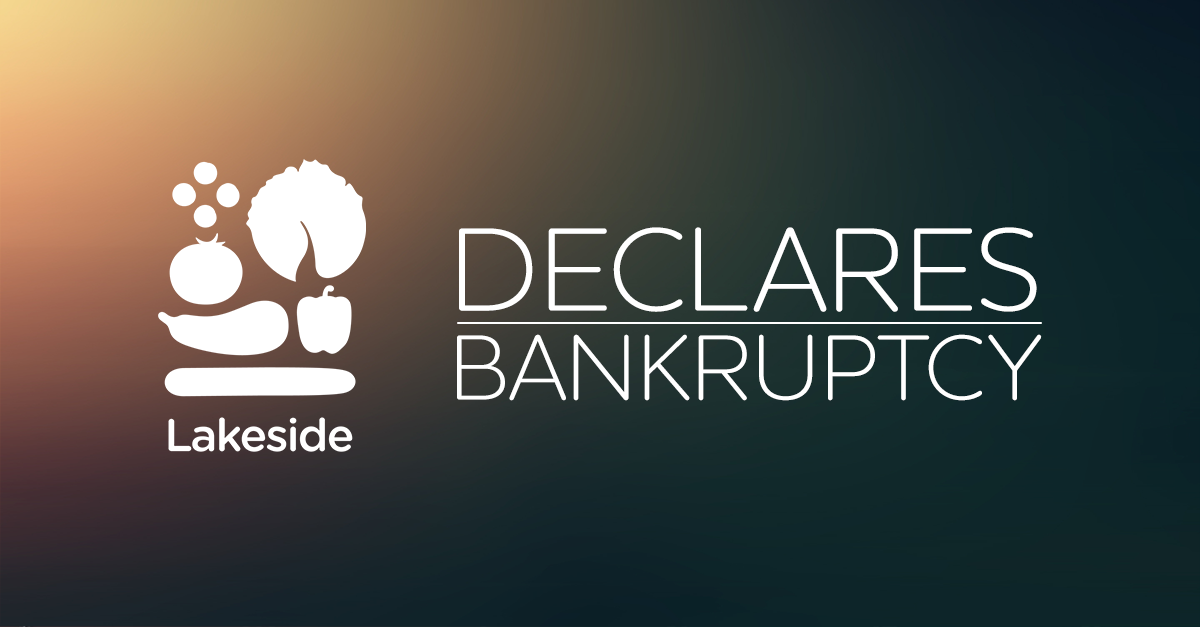 LEAMINGTON, ONTARIO - Public records from the Government of Canada Bankruptcy and Insolvency Records and Industry Canada have revealed that Lakeside Produce has filed for bankruptcy, owing $188 million (CAD) to creditors.

In documents sent to AndNowUKnow from the Document Centre of Ernst & Young, Inc., the appointed trustee of the estate, the unsecured creditors listed include United States and Canadian produce suppliers, retail and foodservice buyers, and transportation companies. 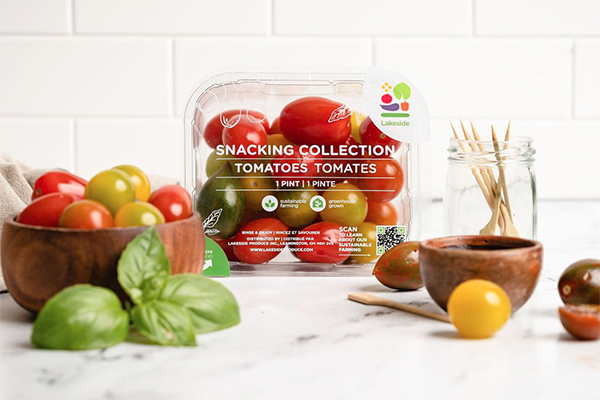 The first meeting of creditors of the bankrupt will be held on February 2, 2023, at 1 p.m. via conference call or phone.

A document from the Government of Canada Bankruptcy and Insolvency Records and Industry Canada made Lakeside’s bankruptcy documents available to the public.

For 75 years, Lakeside has focused on delivering fresh, flavorful produce to families across North America. We're...