NEW ROCHELLE, NY - We all know “3” is a powerful number, but multiply that by ten and you’ve got a legend on your hands. LGS Specialty Sales has certainly earned its title as a legendary brand, recently ringing in 30 years of providing the U.S. with fresh, quality fruit that consumers can trust. 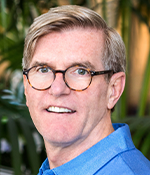 “It’s hard to believe that 30 years ago we imported our first shipment of clementines as a company,” said Luke Sears, President and Founder. “I believe LGS’ success is attributed to our hardworking, dedicated employees, long-term innovative suppliers, and great retail partners that continue to push us to perform at the highest level. Our company was built on establishing and maintaining great relationships with growers from around the world. We’re so grateful to our growing partners for three decades of success and look forward to continued growth.”

As stated in a press release, LGS was founded on the desire to bring the world’s best tasting citrus to U.S. shoppers. It all began in 1990 when LGS imported its first shipment of clementines from Spain, and one year later the Darling Clementine® brand was formed. Today, LGS is one of the largest importers of clementines in the U.S., and offers shoppers a variety of fruit, such as oranges, lemons, minneolas, cara cara oranges, avocados, grapes, and persimmons. 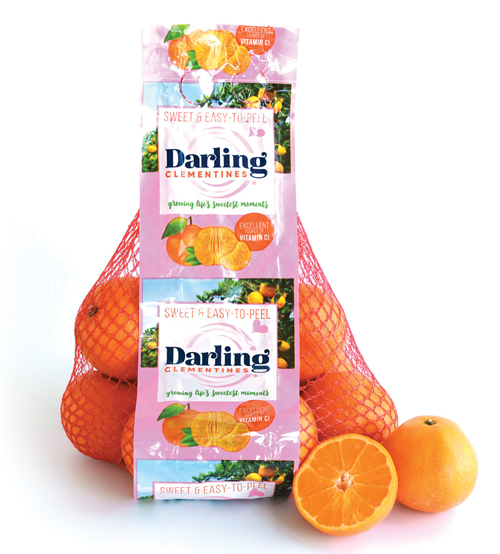 Not only was LGS a pioneer in developing a year-round Mandarin program, but the company was also one of the first in developing the production and planting of W. Murcotts in Chile. Additionally, after avocados were approved to come to the U.S. in 1997 from Mexico, LGS was one of the first importers to bring the popular fruit to U.S. shoppers, a program that quickly evolved with Peru, Chile, and Colombia.

“Founding LGS in 1990 was the second best decision I’ve made in my life,” added Sears. "The best decision I ever made was marrying my wife Jane a year earlier. Her unwavering support and advice guided me in growing the business for the past 30 years." 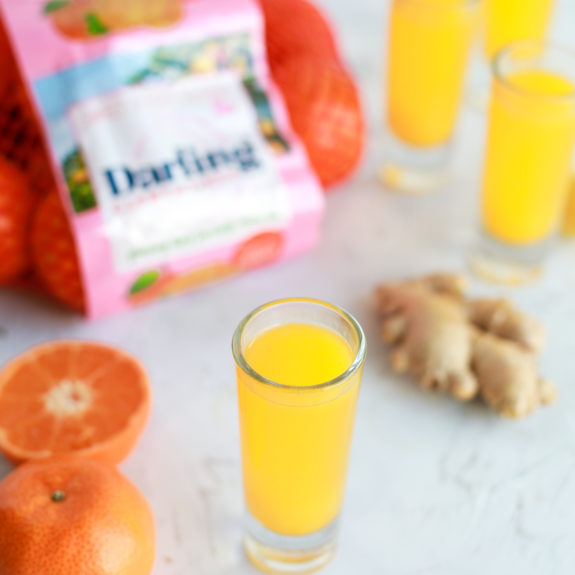 Looking forward, LGS plans to continue developing its categories and production of navels, grapes, lemons, minneolas, and cara cara oranges. The company also plans to expand its own production of W. Murcotts.

Cheers to another 30 years!

LGS Specialty Sales, Ltd. is a four star, A-rated importer of fresh fruits and vegetables, with an industry wide...