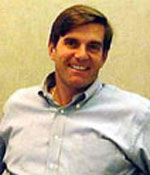 “Thanks to a strong growing season, we are expecting a large crop from both countries,” said Luke Sears, President and Founder of LGS. “This year’s increased volume of Chilean W. Murcotts has allowed us to import fruit of optimum maturity from Spain and Morocco, paving the way for a smooth transition period later in the season.”

LGS has fostered strong grower partnerships over the 28 years it has been procuring clementines, according to a company press release. This has enabled LGS to fulfill its mission to bring the highest-quality citrus to U.S. consumers year-round. Moroccan clementines—which were added to LGS’ product offerings in the early 2000s—are sourced from fertile areas like Berkane, a region in northern Morocco selected specifically for its climate and rootstock, both of which, LGS noted, are especially conducive to producing superior citrus. 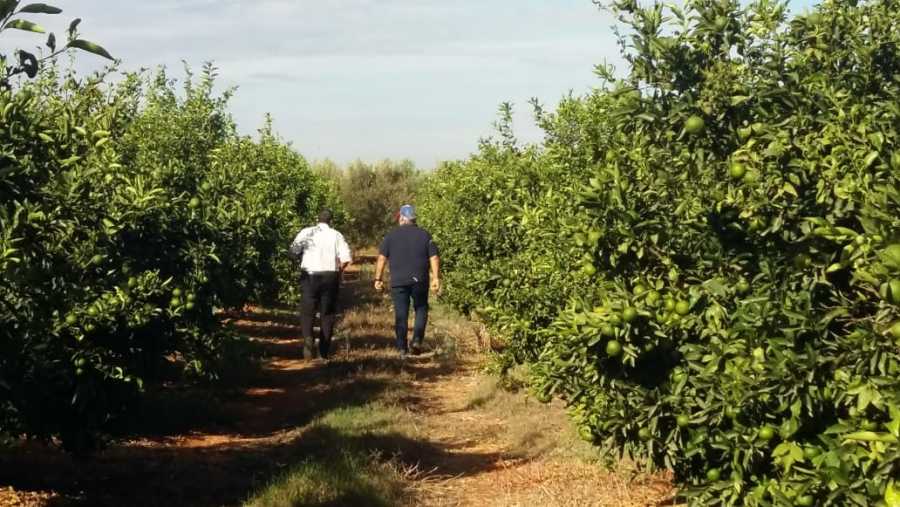 “We are anticipating a smooth transition from Murcotts into Spanish and Moroccan clementines, which will be at peak flavor by the second week of December,” Sears said. “Looking ahead, we plan to transition from clementines to W. Murcotts in January, and we will have a steady volume of Moroccan Murcotts through April. Overall, we expect to have an excellent crop this year, both in yield and in flavor.” 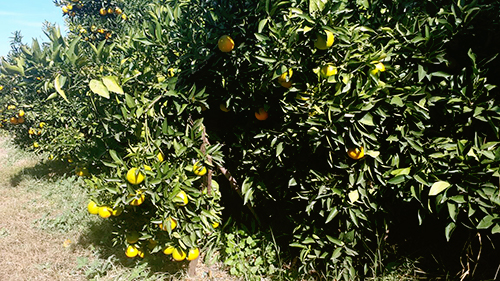 To ensure that only the best-quality citrus is imported, LGS expanded its team to include traveling expert advisers and inspectors who work closely with growing partners year-round. During the growing season, inspectors frequently visit the groves to monitor product quality. In the off-season, advisers counsel on growing practices and advise on any changes that can be made to improve product taste at harvest, particularly with irrigation and fertigation practices.

For the latest in what's happening in the world of produce, stick with us at AndNowUKnow.

LGS Specialty Sales, Ltd. is a four star, A-rated importer of fresh fruits and vegetables, with an industry wide...