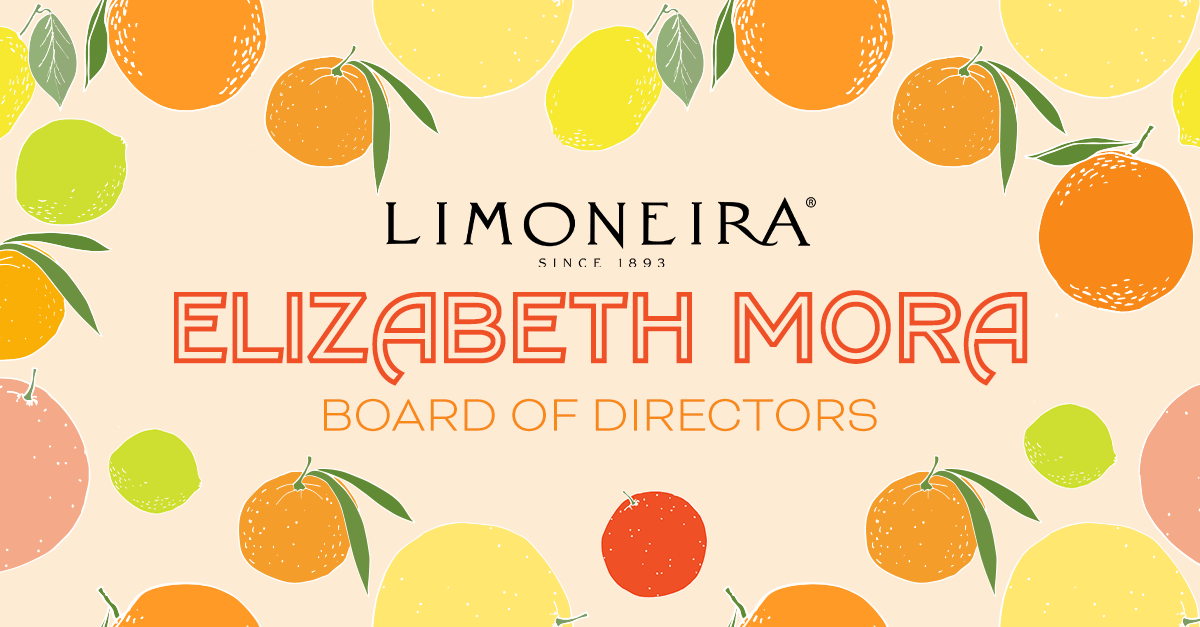 SANTA PAULA, CA - Two decades-long paths have crossed as Limoneira Company has named a new Board Member. Elizabeth (Beth) Mora will soon be joining the company’s Board of Directors, which will grow this central leadership team to 11 members. 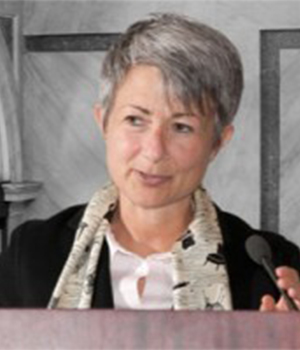 “I am excited to be joining Limoneira’s Board of Directors and working with a company that has such deep business and community roots spanning over a century,” said Mora. “Together, I believe we will position Limoneira for another 100 years of sustainable growth, while still honoring its legacy and expanding on the company’s history of sustainable farming and business practices.”

Mora has served as a Board Director, financial expert, and business operations executive, and built her career in the accounting, education and technology, and research industries. Her more than 30-year career began at PricewaterhouseCoopers and her most recent role was as Chief Administrative Officer, Vice President for Finance, Administration, and Treasurer at the Charles Stark Draper Laboratory, a position she held from 2008 to 2020. 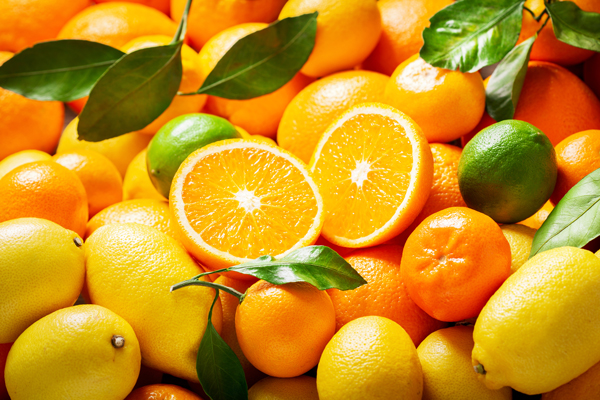 Previously, Mora served in a variety of executive management roles at Harvard University from 1997 to 2008, including as Chief Financial Officer and Vice President for Finance and Associate Vice President, Research Administration. According to a press release, she currently serves as a Board Member for Inogen, a medical technology company; MKS Instruments, a global semi-conductor equipment, laser, and laser packaging company; and Belay Associates, Everest Consolidator, a private equity firm. She is a Certified Public Accountant and holds a Bachelor of Arts from the University of California, Berkeley, and a Master of Business Administration from Simmons College. 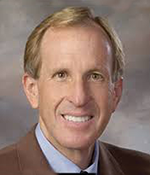 “We are thrilled to welcome Ms. Mora to our Board and believe her 30+ years of expansive industry experience, financial acumen, and ESG expertise, will be a valuable addition to Limoneira,” Chairman of the Board, Gordon Kimball, stated. “Ms. Mora is known as a strategic thought leader and a champion for diversity and inclusion and her guidance and leadership will be instrumental as we continue to evolve as a company.”

During Mora’s tenure as Chief Administrative Officer at Draper, she was instrumental in expanding the percentage of women and underrepresented minority employees from 10 percent to 25 percent of the employee base in six years. She ensured Draper was a strong supporter of the “Community Compact for a Sustainable Future” signed by Cambridge, Massachusetts, Harvard University, and the Massachusetts Institute of Technology.

Congratulations to Elizabeth Mora on this appointment! 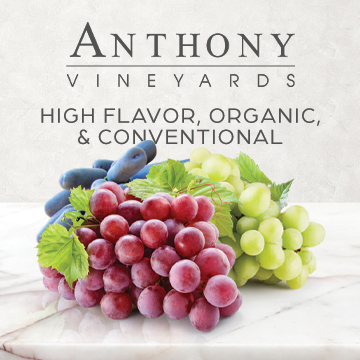