“We tested several designs in focus groups and the visuals with the strongest response included all the attributes of Mann Packing: local farmers, family, generations, natural and authentic,”  Director of Marketing and Innovation Kim St George said. Mann’s is celebrating its 75th anniversary this year as a grower/shipper/processor.

The redesigned packages have been  developed over the last nine months,  according to a press release.  They feature a new Mann’s Family Favorites logo with a natural color palette and a QR Code that takes you to Mann’s website for recipes and usage ideas.  Select packages will come with a photo recipe as well.

“The new upscale package design also helps differentiate Mann Packing’s full line of fresh-cut vegetables from the competition with its distinct imagery, product photography and colors, and will stand out on the shelf at the store level,” St George said. “When you put the entire line together, it carries a strong message about where the category is headed as a destination for shoppers.”

The company will showcase the new packing at United Fresh  as part of the Grower Shipper Pavilion followed by a full rollout nationwide in the US and in Canada. 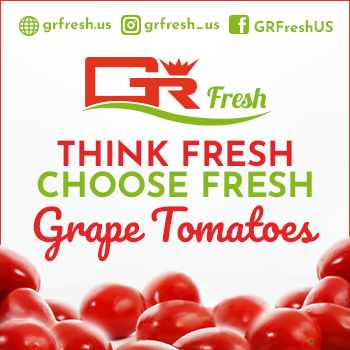 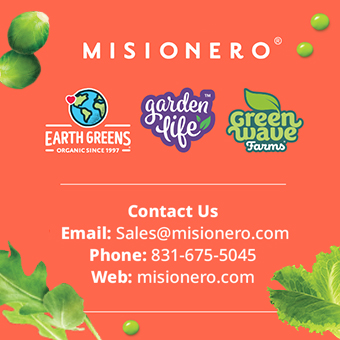