FISHERS, NY - An apple a day never seems to be enough for my household, and the New York Apple Association (NYAA) is gladly spreading the word of this crunchy category through its latest promotion. NYAA recently announced the Crunch Challenge as part of this year’s 8th annual Big Apple Crunch, inspiring consumers to buy a New York State apple during harvest to help support local agriculture and family farms. 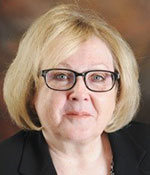 “New York State is the second leading producer of apples in the nation, and this promotion is a great way to celebrate the locally grown apple harvest,” said NYAA President Cynthia Haskins. “It is important for consumers to know that a significant industry is right in their own backyard and that New York has a reputation for producing some of the most flavorful apples in the world, thanks to our ideal geography, climate and soils, and the 600 apple growers in the state who have a wealth of multigenerational knowledge and experience.” 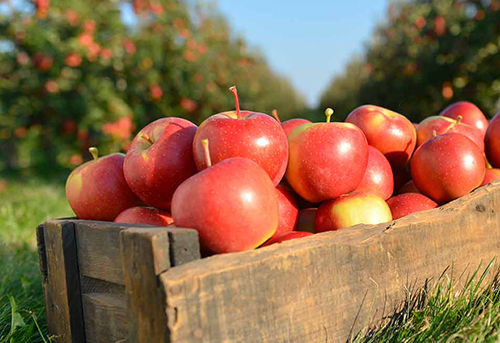 According to the press release, millions have participated in the event over the last several years, which is also supported by the New York State Department of Agriculture and Markets. FarmOn! focuses on the importance of local agriculture and how it impacts not only healthy diets but the health of New York state’s economy as well. 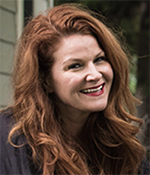 “The #BigAppleCrunch in its 8th year inspires us to get involved in change and thank a farmer!” said Tessa Edick, Founder of FarmOn! “Buy local apples during harvest and CRUNCH for BETTER HEALTH whether at home, in school, or at work. The experiential promotion is fun and oh so flavorful for those ready to get their Crunch On.”

This event is a great way to grab more rings at the register and is easy for consumers to take part in. NYAA and FarmOn! are encouraging consumers to share photos and videos of themselves and others biting into a New York apple through the use of hashtags #HowBigIsYourBite, #BigAppleCrunch, and #FarmOnBite. 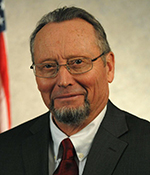 “The Big Apple Crunch is a fun way to recognize the contributions of New York agriculture and our farmers who produce our food,” said New York State Agriculture Commissioner Richard A. Ball said. “New York’s apple industry is a vital part of our economy and our farmers grow the most varieties of apples than any other state. I encourage everyone to pick their favorite and show their support of New York’s apple industry on October 22 by taking part in the Crunch Challenge.”

Get your crunch on! For more events and insights to make the produce aisle the center stage this season, keep checking back to ANUK.