SALINAS, CA - The bonds we forge with other industry professionals at tradeshows never cool down, but that doesn’t mean we won’t have the opportunity to do so once we get to the inspiring events. Duda Farm Fresh Foods, always the innovator, has really outdone itself this time after introducing its fresh sweet corn via gelato at PMA Foodservice. 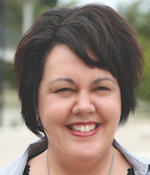 “We have a new product coming out: our fresh fully husked sweet corn for foodservice. It’s kind of hard to serve raw corn, for sure,” Senior Director of Marketing Nichole Towell laughs before diving into the strategy behind the creation. “We wanted to showcase the super sweet flavor of fresh corn. Ice cream and gelato are trendy right now, and the flavor turned out amazing.”

The company moved forward with gelato to put its produce front and center, as sometimes the big production in trade show offerings detracts from splendor found in a single ingredient. Chef Todd Fisher, Culinary Ambassador, jumps in to explain that this new appeal to meandering show attendees reels in the focus—a practice in the art of beautiful simplicity. 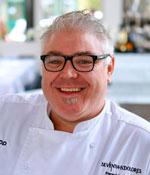 “In years past, with all of our products, we always showcased the exceptional product itself, the flavor profile, the texture, the sweetness of our varieties of celery, radishes or citrus. With corn, we have historically done something similar. We were utilizing the corn in unique ways, but really, our product—in some way, shape, or form—was a supporting actor as opposed to the star,” Chef Todd tells me of the creation. “This time, the idea was, ‘Let’s do something where it’s basically just sweet corn.’ You add a little sugar, but not much because the corn naturally has sweetness, with milk to make the gelato part of it. The flavor of the corn was so prominent and the sweetness was so robust that you couldn’t help but be wowed when you tried it. You could do nothing but walk away talking about the corn.” 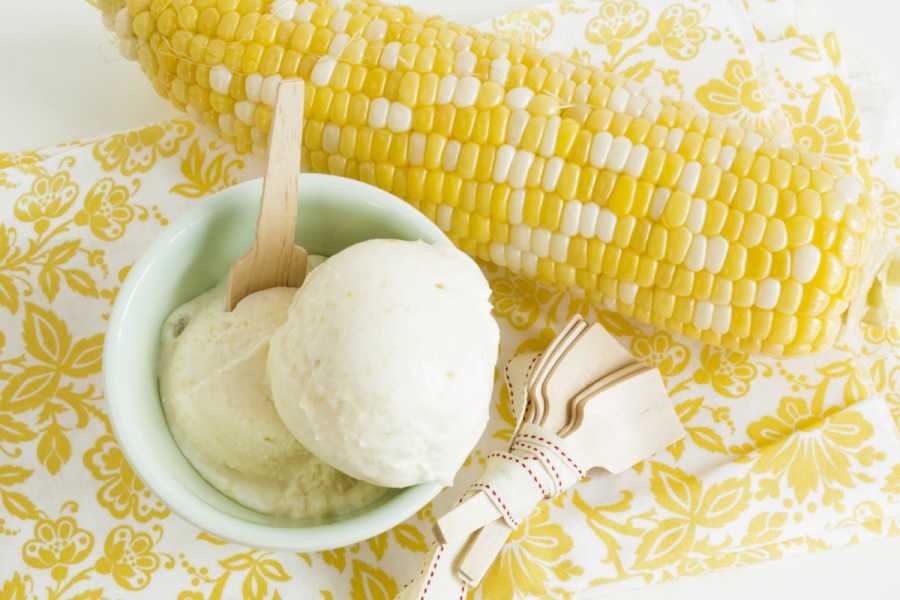 This is a unique opportunity that the company seized as it continues to evolve and find new ways to engage customers on the show floor.

“We’ve had a lot of inquiries on the fresh sweet corn since the show, so the gelato definitely did what we designed it to do, which is get people interested in our foodservice corn product,” Nichole says.

This is a trend I can bite into by the spoonful. 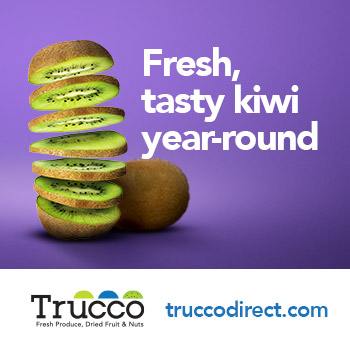